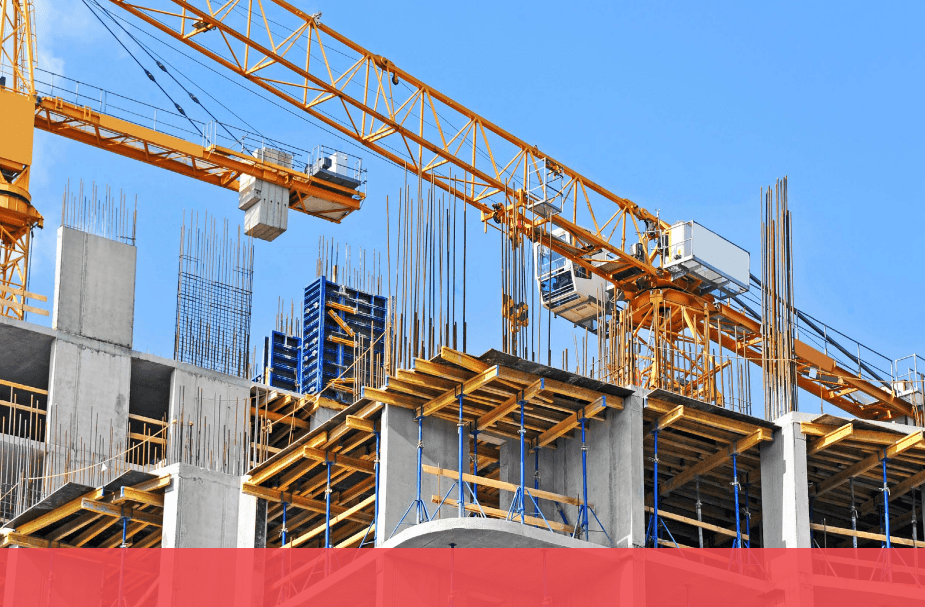 A large amount of carbon emissions is generated by the harvesting,  transportation, manufacture and end of life disposal/recycling of construction materials.

These emissions are referred to as “embodied carbon” and are measured using a technique called life cycle
assessment (LCA). As buildings become more efficient in their annual operating energy and thus lower their operational carbon, the construction industry and policy makers around the world have become increasingly concerned with the growing relative impacts of embodied carbon.

An LCA conducted on a LEED-certified Ontario government building that was built in 2013 shows that over a 60-year time frame, embodied carbon accounts for over 40% of the total whole life carbon footprint of a building.
A 2018 Intergovernmental Panel on Climate Change report indicated that approximately a 12-year window remained for significant emission reduction before catastrophic effects of climate change become unavoidable. If the 12-year timeframe is considered instead of the standard LEED 60-year timeframe, embodied carbon becomes the dominant source of emissions, accounting for closer to 75% of emissions (Figure 1). That same LCA study found that the concrete in the building was responsible for approximately 50% of the embodied carbon.

Therefore, in the first 12-years of a building’s life cycle, concrete alone is responsible for nearly 40% of the building’s total carbon impact.