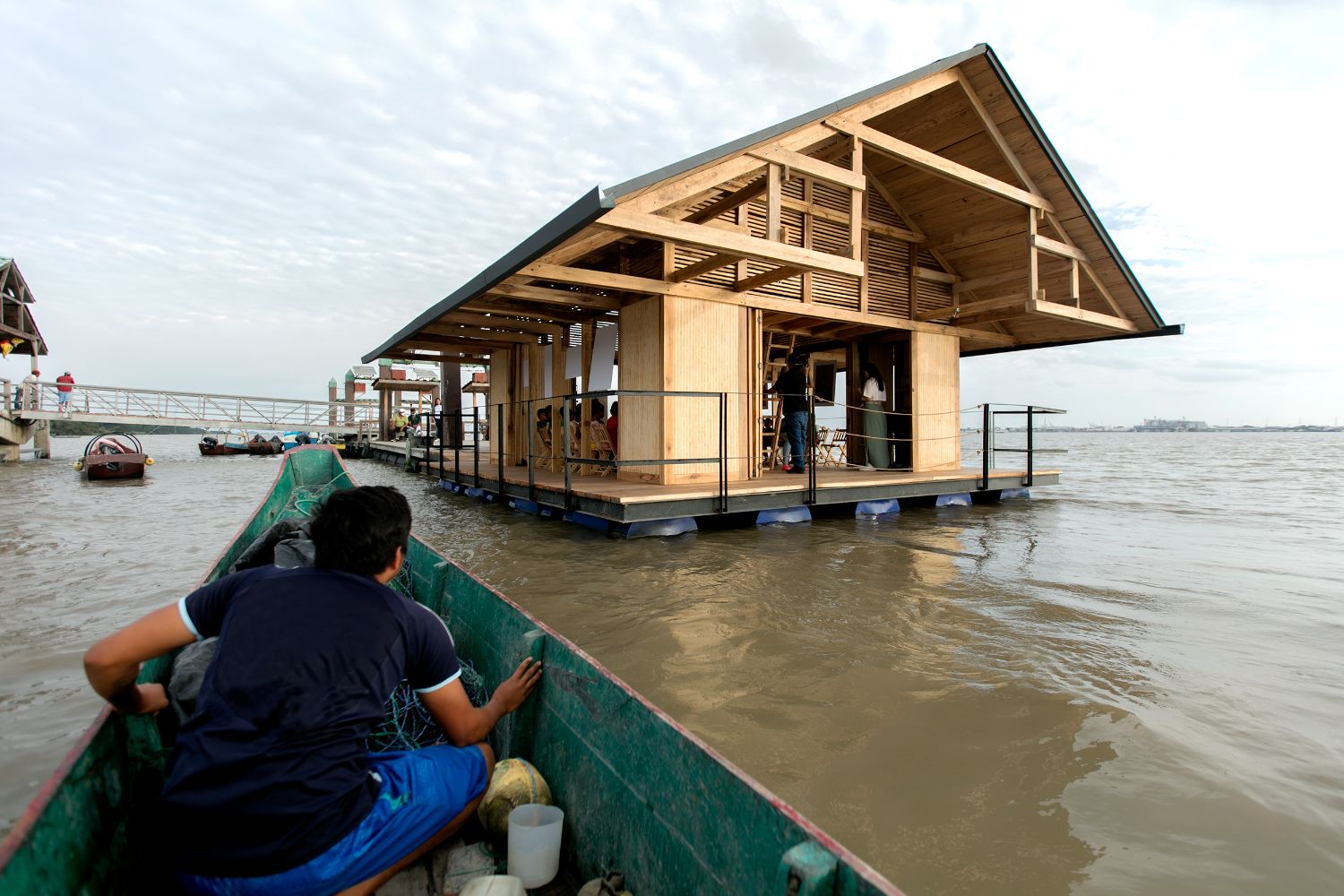 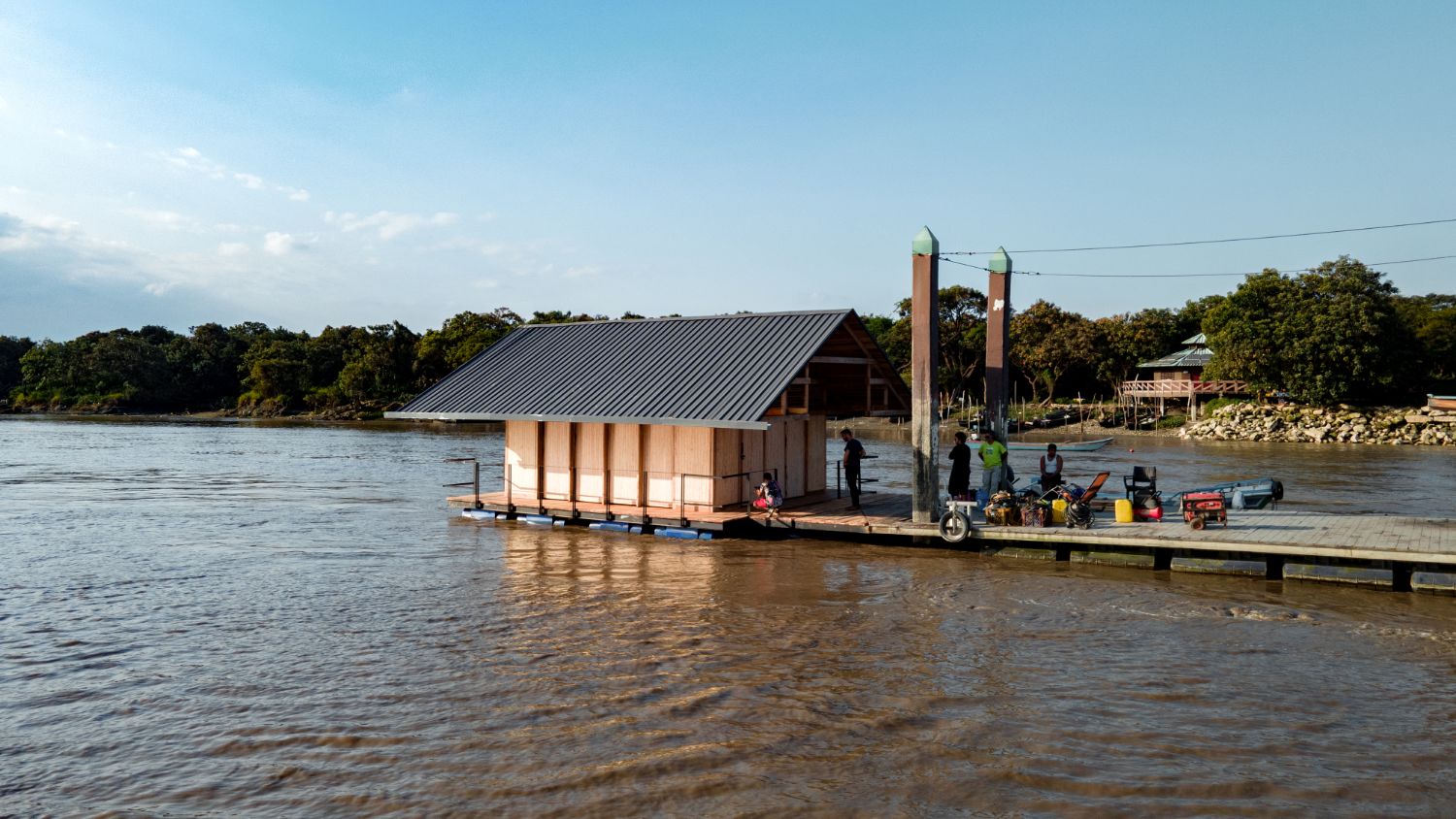 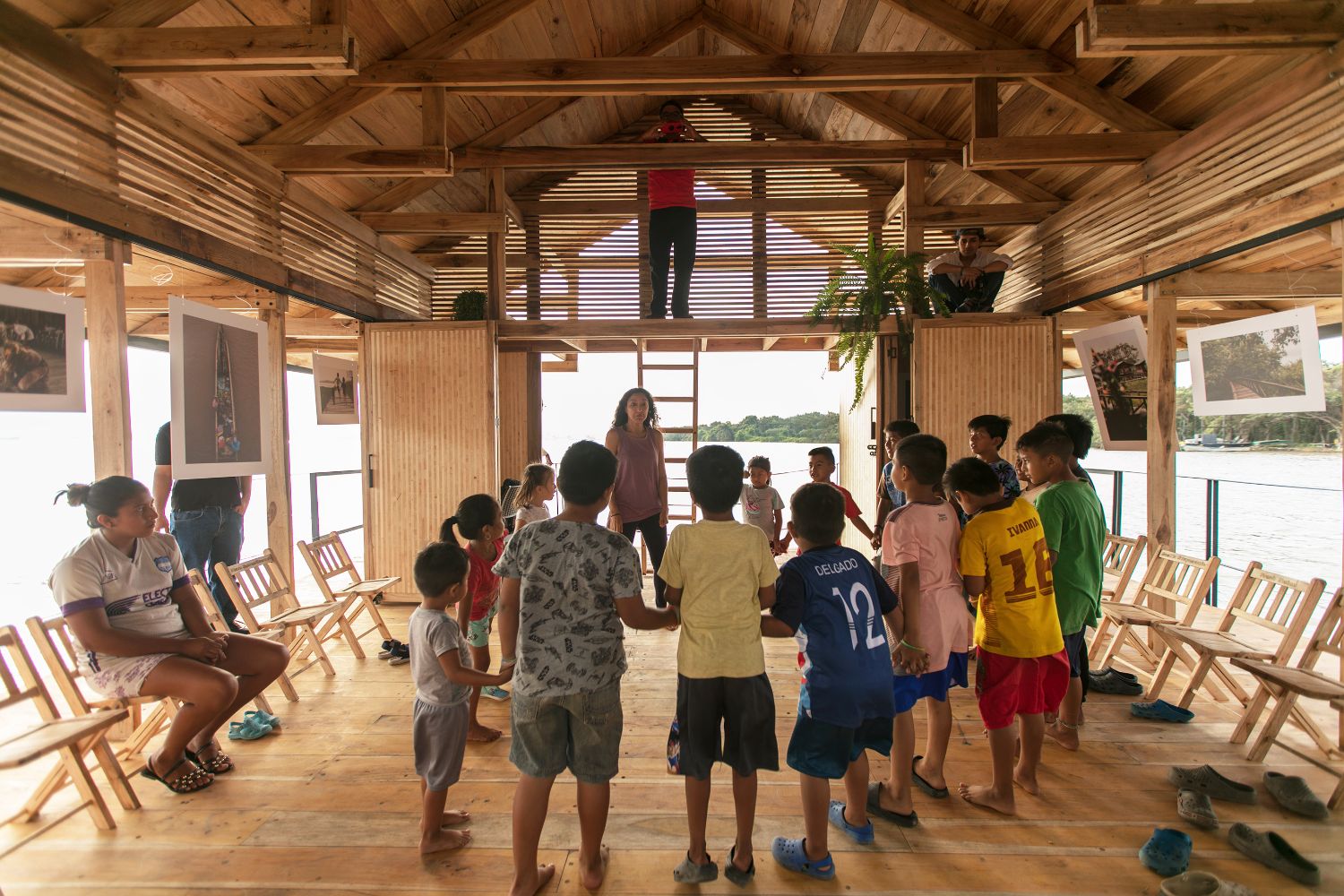 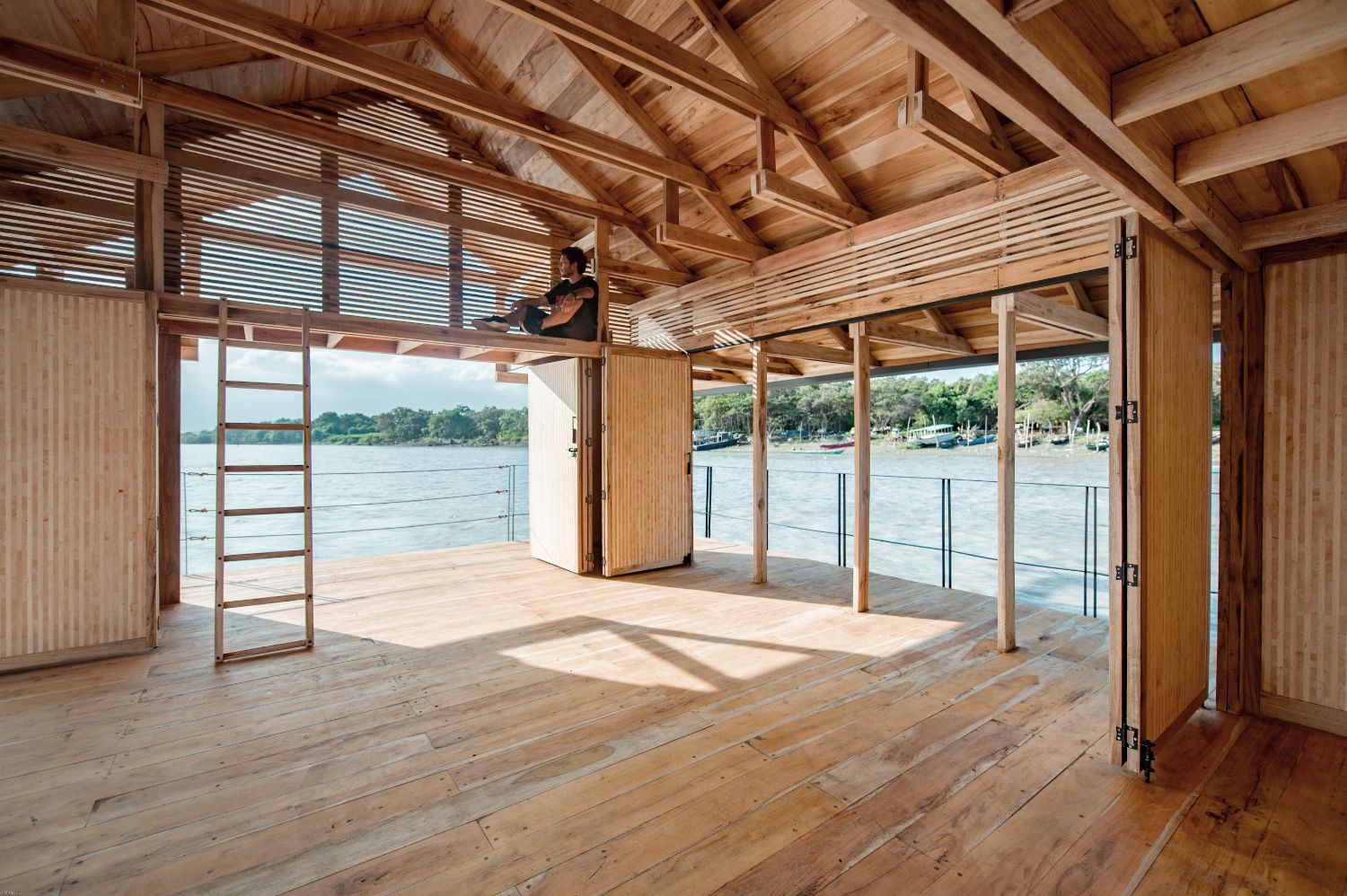 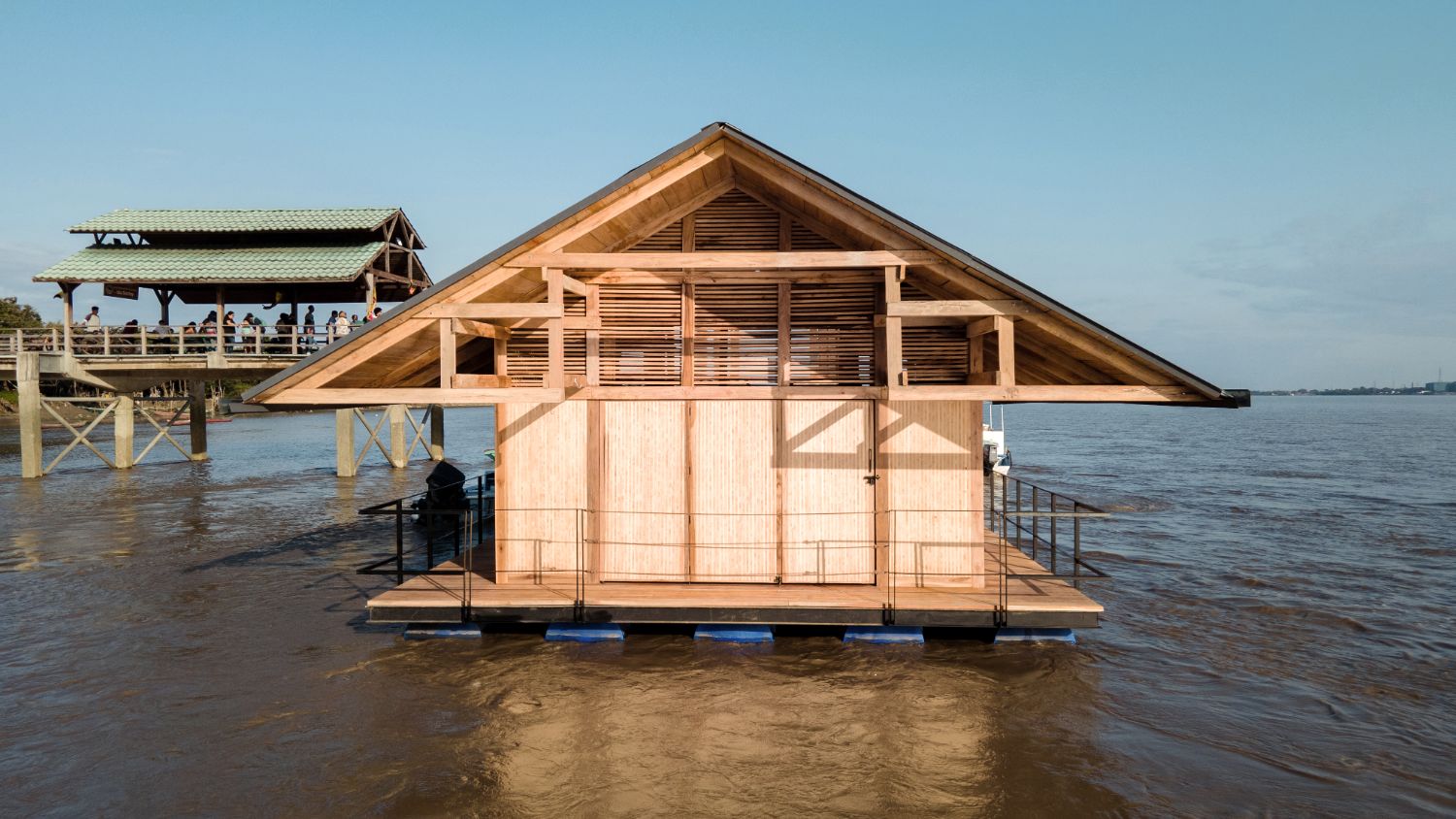 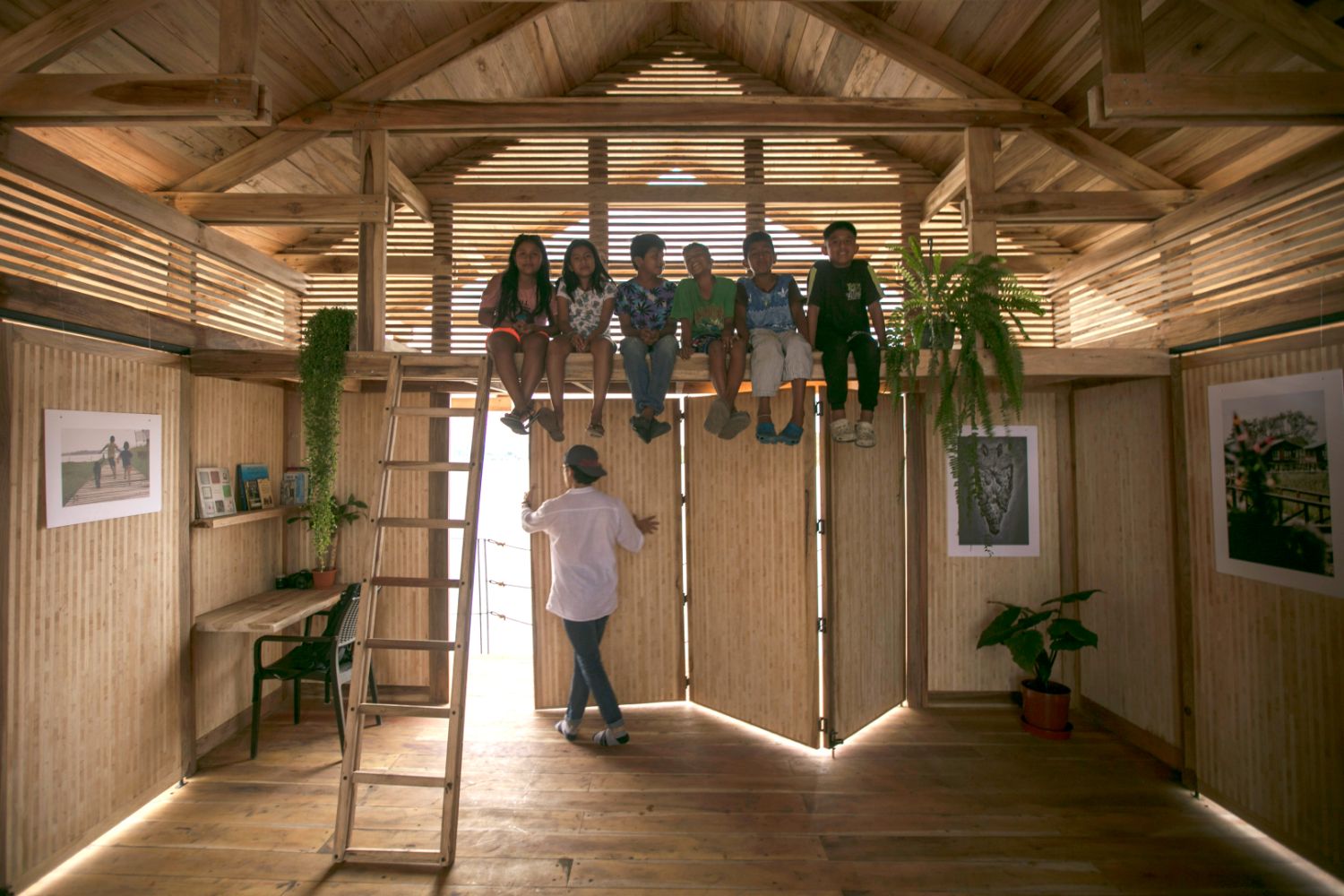 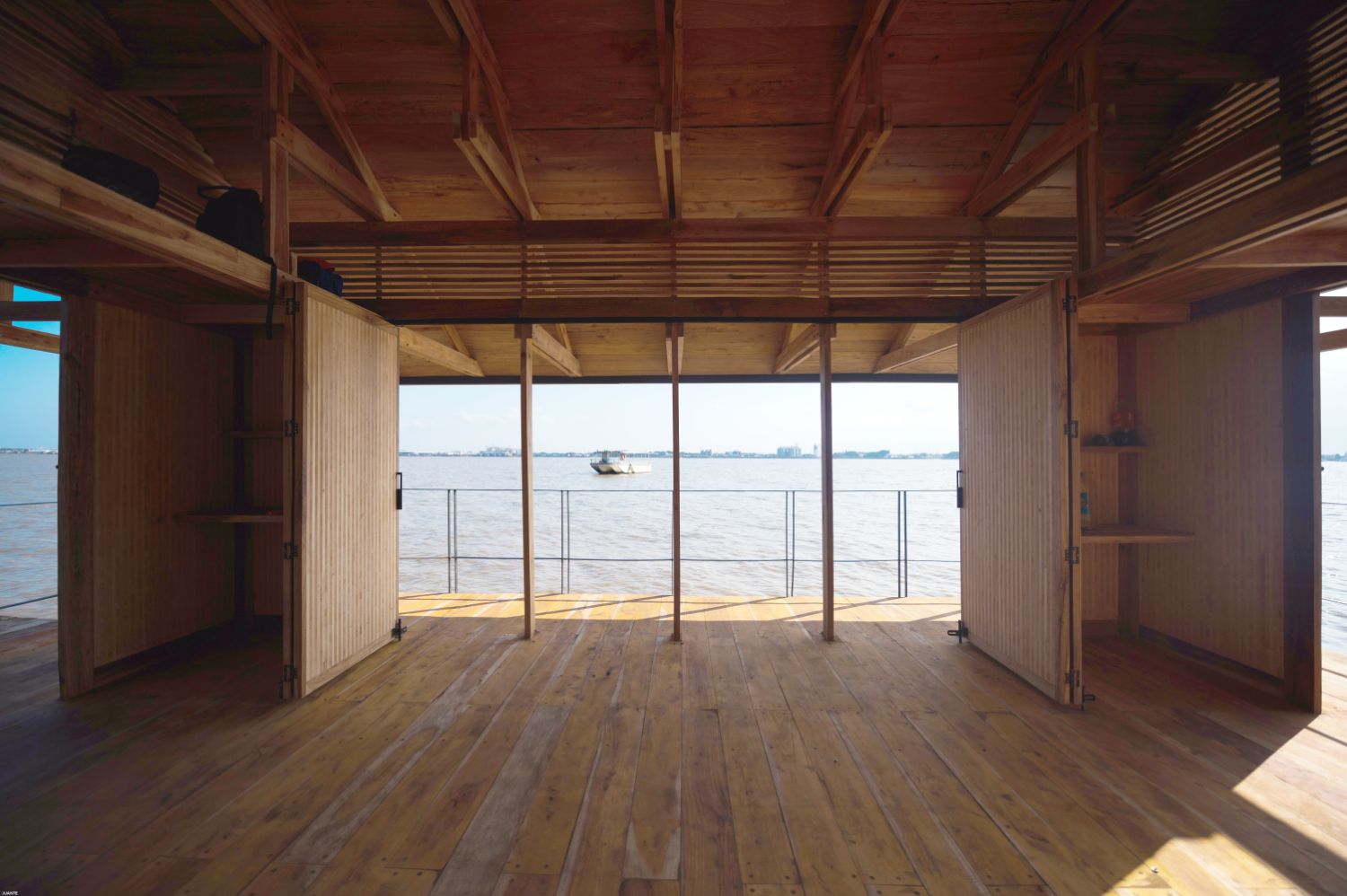 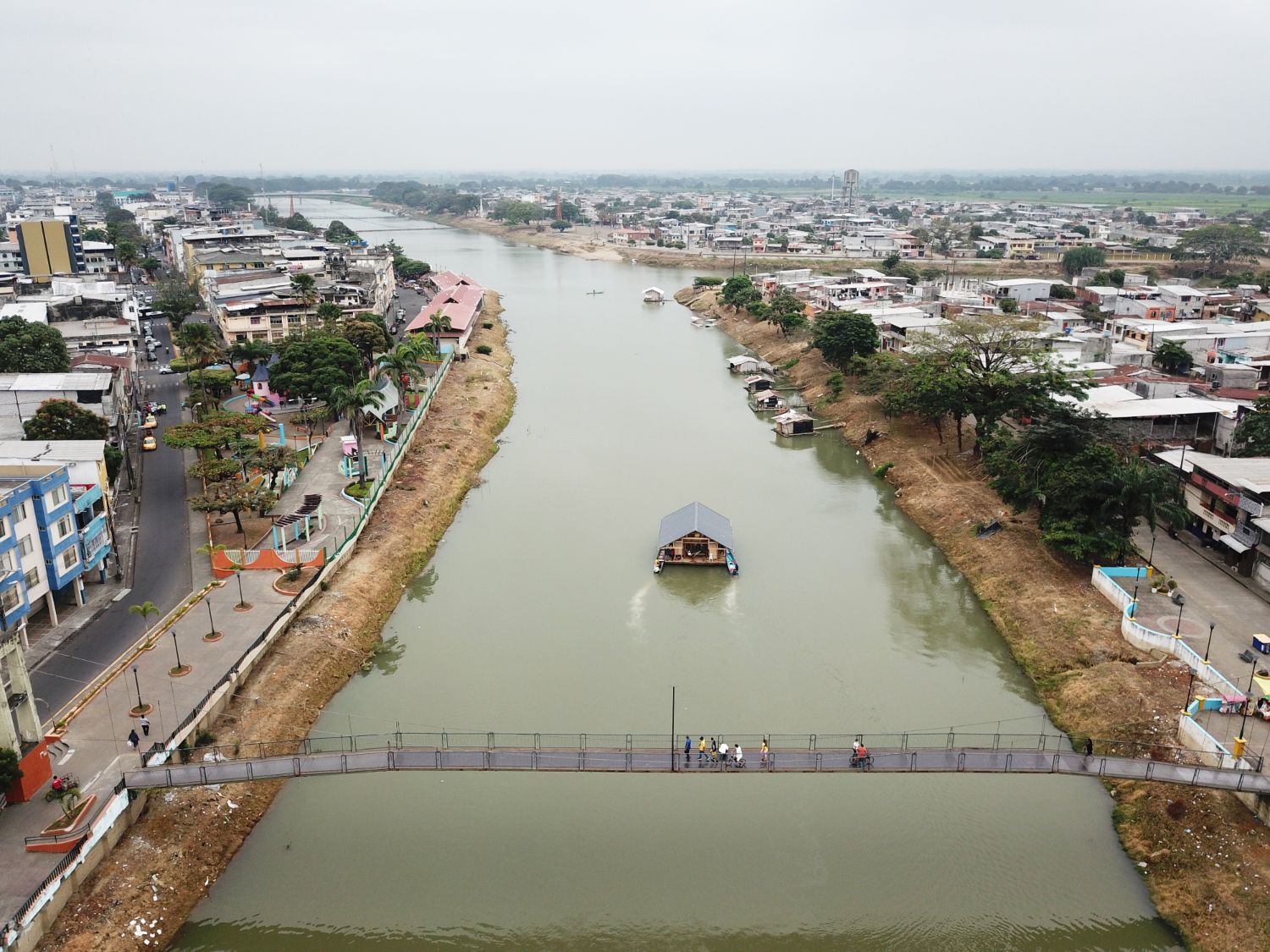 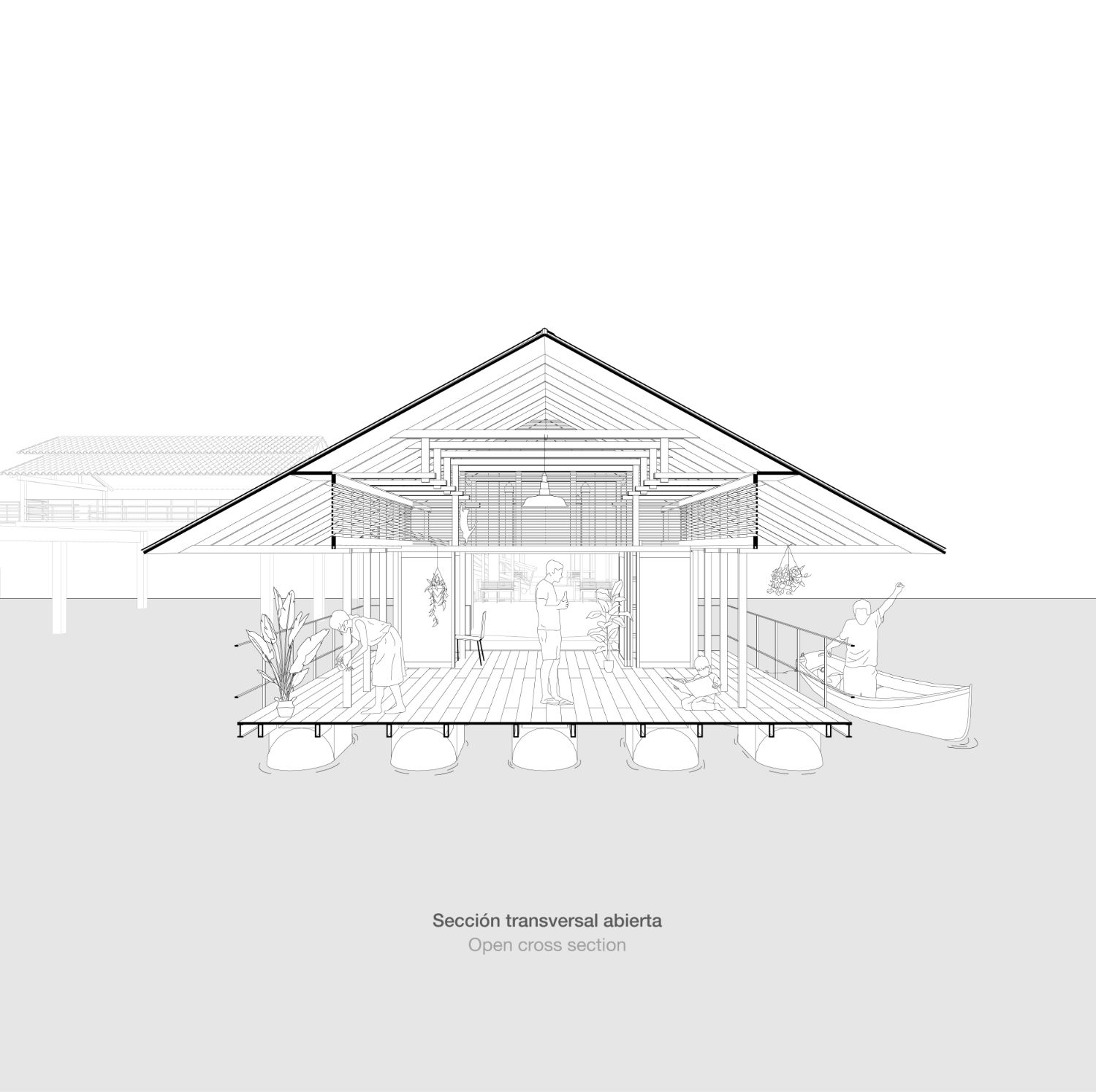 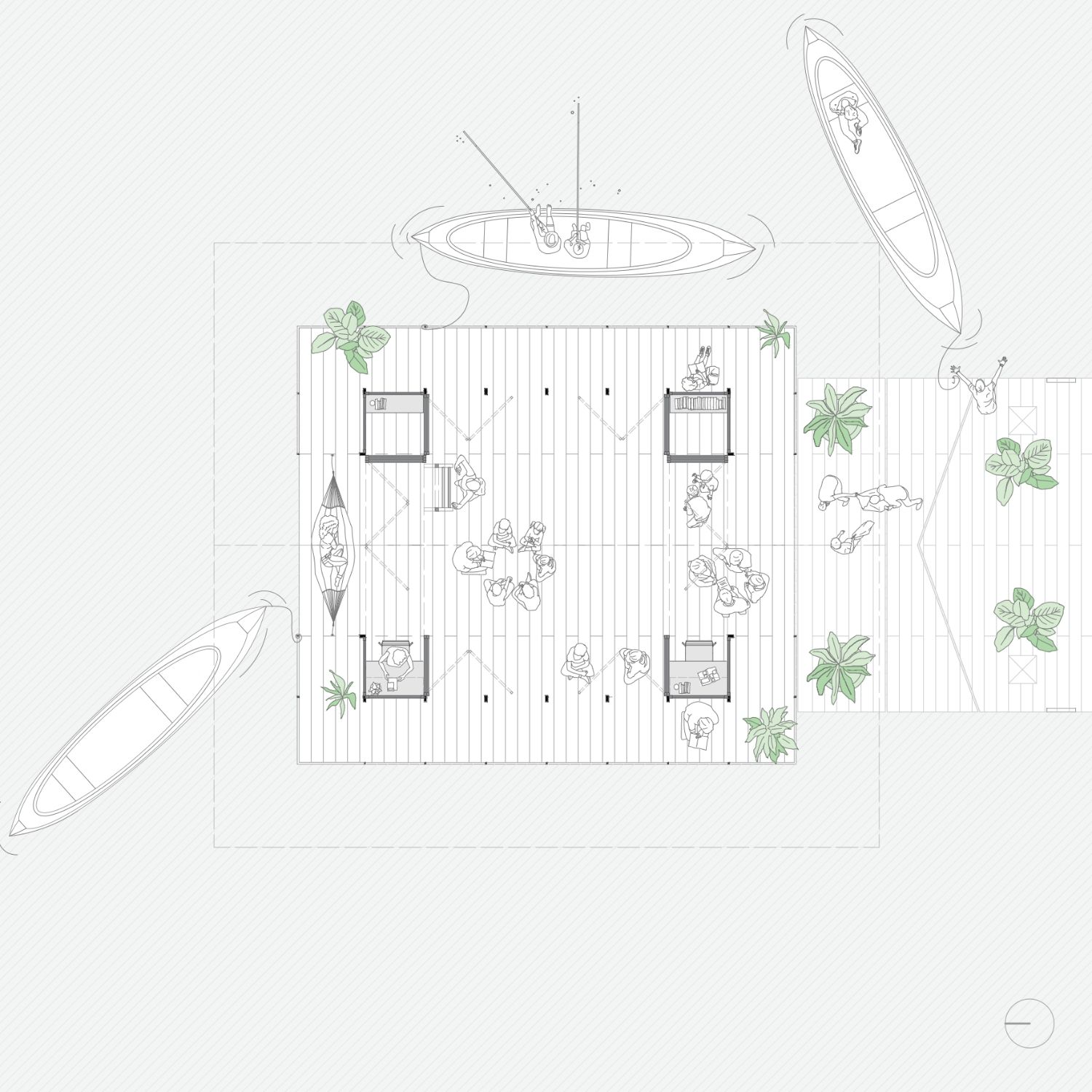 Santay Island, project HQ, is located on the Guayas River –– approx. 800 meters from the port city of Guayaquil and is currently inhabited by 315 people. The land belongs to the Durán canton and is also part of the National System of Protected Areas due to its ecological diversity, though at present its high environmental value seems to have little impact on the population’s index of unsatisfied basic needs. Moreover, its conservation status complicates the development of infrastructures that promote cultural and educational development, dignity, and the revaluation of the site’s collective memory.

The project arises from a synergy between the Amigos de Santay Foundation, various professionals, and the island community. Their vision: integrating and managing cultural and social manifestations in the territory, bringing the local community and visitors closer to both the natural environment and traditional construction techniques, and strengthening the local memory for future generations.

The Santay Observatory was built by a local workforce on the banks of Babahoyo, 60 km from Guayaquil, as a continuation of the research on floating habitability begun with El Refugio del Pescador. This first seed project sought to revalue the floating houses constituted as intangible heritage of the coastal cities of Ecuador. Once its construction was completed, the observatory was moved from Babahoyo to Guayaquil through the river and then, finally, got installed on the Santay Island dock.

We are talking about a multifunctional floating platform capable of adapting to various activities through folding doors, made of prefabricated balsa wood panels, that connect the interior space with an exterior gallery that looks towards the Guayas River and Santay Island. The wooden trusses constitute the structure of the gable roof that, in addition to generating habitable niches, provides sufficient height to generate ventilation and natural lighting from its permeable limits. Finally, wooden boards are used for the floor and the ceiling that extends outside the habitable limit to generate protection from the sun and rain.

Link to the project on the architect / engineer website: https://www.instagram.com/jcarlos_bamba/