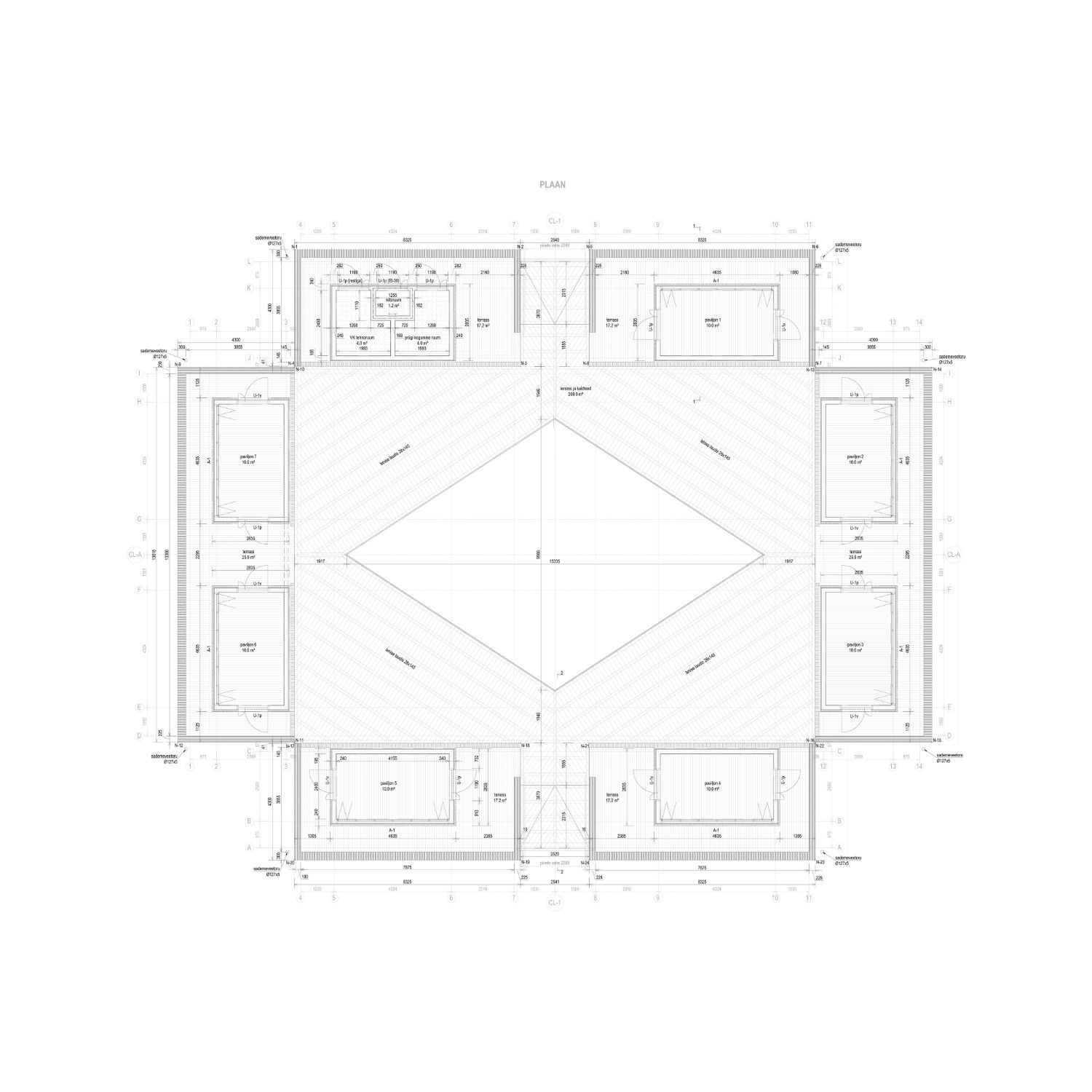 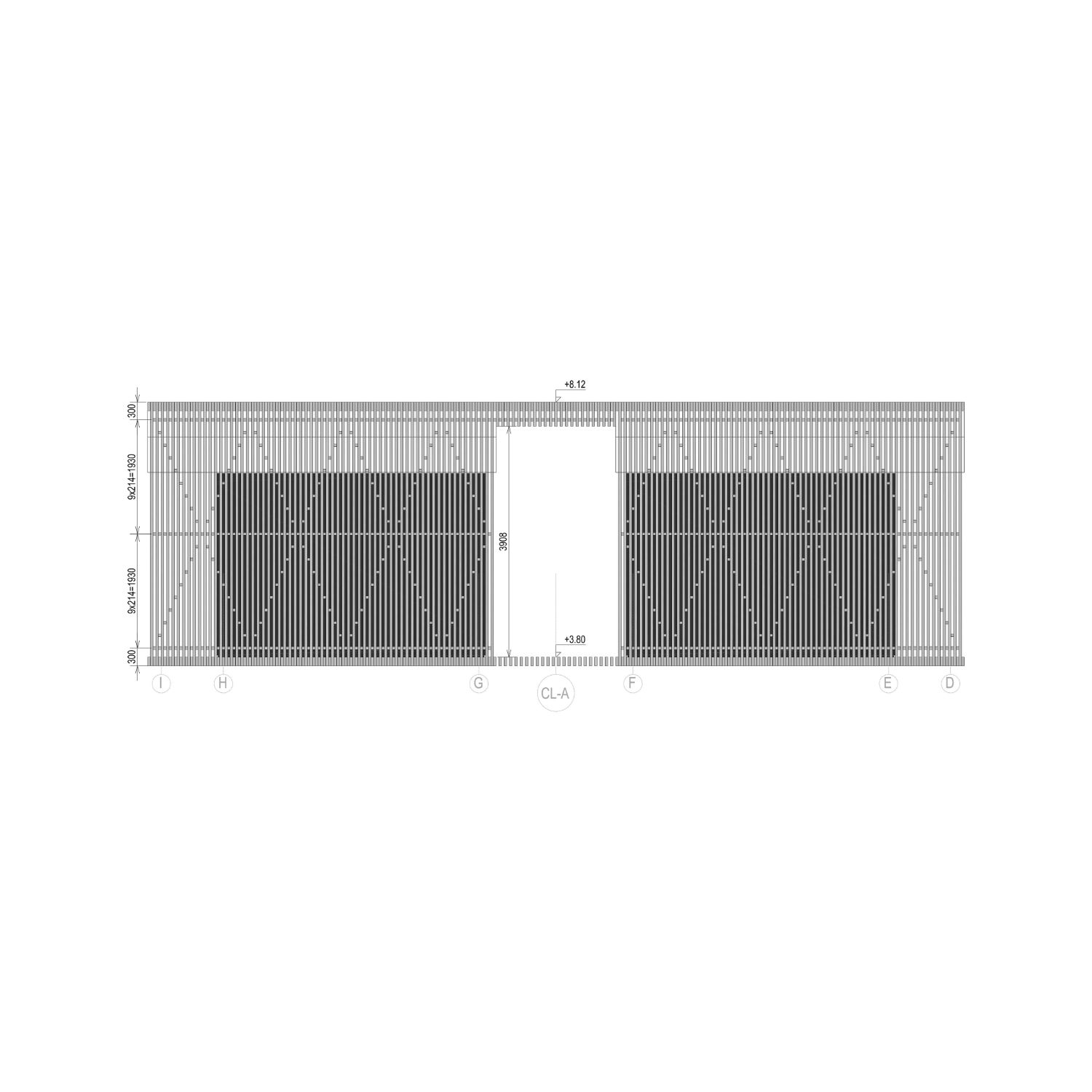 The new Kärdla City Pavilion located on Dagö Island just off the west coast of Estonia is one several projects that was initiated to celebrate the nation’s declaration of independence 100-year anniversary. Bornstein Lyckefors Arkitekter along with Mareld Landscape won an open international competition to renew the city’s central square and create new life in the city center with a new market hall and cultural center. Part of the competition project now constructed is the new city pavilion.

Kärdla being the only city on Dagö Island is characterized by urban sprawl. The project initiators wanted to concentrate public life around the central square adding a number of programs in order to reduce distances and create new flows in the city. The proposal by Bornstein Lyckefors and Mareld introduced a market pavilion including landscape architecture as an urban element to break down the size of the larger urban void.

The layout of the pavilion is built on the idea of Hortus Conclusus, the enclosed garden. It’s a concentrated space, a void and container of space and landscape, a framework to relate to in the construction of the wider urban landscape. The walls surrounding the inside are serving only as a backdrop to the park.

While the urban interior of the space is reduced from program and left as a space for contemplation the exterior is filled with programs to activate the surrounding square. A former street market, an urban stage and an infocenter now house the new pavilion.

The structure is entirely built from wood with platform walls and ceiling crossbars mounted together in a semi transparent manner. Wooden pieces to create distance between the bars are placed in a pattern to resemble and pay tribute to patterns used in the former textile industry that was once the largest industry of Kärdla. The roof being covered with sheets of glass enhances the sensation of being covered in a semi transparent and delicate wooden fabric.

Over time the wood will lose color and blend in with the street, the enclosed garden will get dense and green, the city might catch up and densify even further. In the end, left in the middle, a precious green space, the Kärdla Bouquet Park.