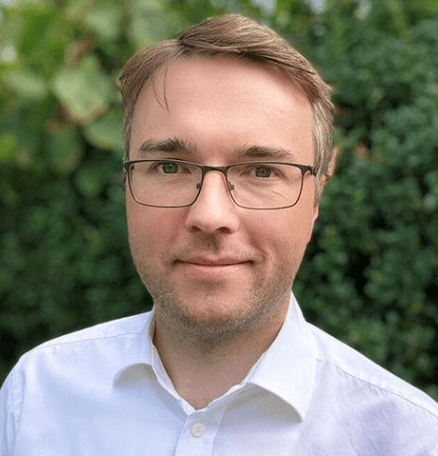 Concrete is a ubiquitous construction material, but it is vital that we reduce its carbon emissions. This requires the industry to embrace a less rigid approach to innovation and specification, says Paul Astle of Ramboll

Standards and specification documentation are an incredibly important part of the design process within the built environment, providing a common framework around which design is executed and information produced. This in turn builds trust and reliability and improves the exchange of information.

The standards underpinning structural design and concrete use have been crafted over decades; indeed, the earliest national code for reinforced concrete structures was published in 1934. Today, we use an extensive suite of sophisticated and harmonised design and material codes.

There are standards for almost every aspect of construction. When it comes to the use of concrete, a British Standard Institute search returns 1,903 construction standards. It is a material that has been thoroughly codified, which has no doubt encouraged the adoption of concrete as the ubiquitous material that it is today; a standard can be found for every aspect of its use.

However, it is the extensive nature of these standards – which have been established over decades often following the discovery of a problem –that has led to inherent conservatism in their embrace of new approaches and a glacial pace of change. This is not compatible with the urgent need to tackle the climate emergency, and particularly the embodied carbon associated with concrete, by unlocking new approaches, technologies or materials.

New concrete technologies can be used with current standards, but appropriate testing is needed to demonstrate compatible performance for a given project. This can be both costly and time-consuming – a problem when there is little time in the programme.

We must either change the formal standards more quickly, which can be costly, or the industry needs to be able to embrace non-standard approaches without fear of increased risk

Some in the industry have sought to assist potential specifiers with the development of their own Publicly Available Specification (PAS) to accelerate the potential adoption and formal standardisation of one type of non-conventional cement known as alkali activated cementitious materials (AACMs). However, the insurance industry, building inspectors and indeed clients often mandate the reassurance and perceived protection that comes with being able to state that an asset has been designed and constructed in accordance with a tried and tested formal standard.