Home / News / Retrofitting: One solution to the energy, cost of living and climate crises 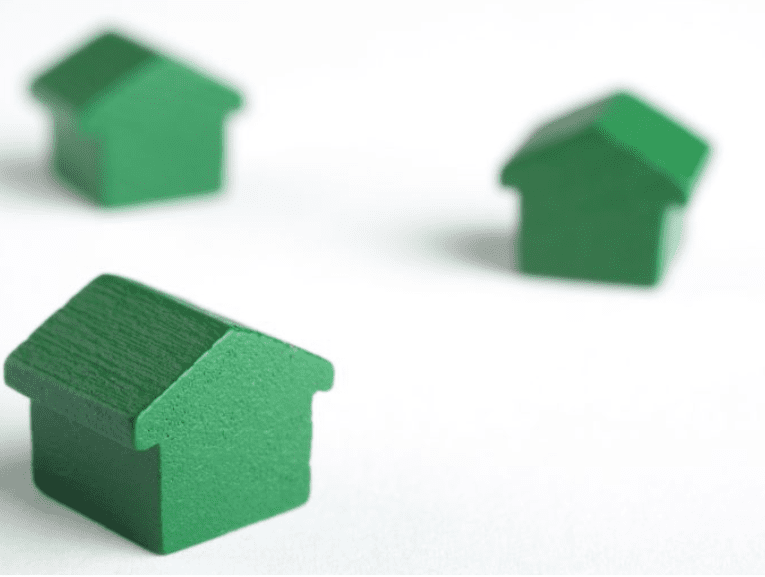 Retrofitting, and increasing the repair, maintenance and improvement (RMI) of the existing housing stock is one the most significant challenges (and opportunities) to reaching net zero, reducing energy bills and improving public health, says David Barnes, policy and public affairs manager at the Chartered Institute of Building

The UK’s “mini-Budget” on Friday 23 September represented a significant change in the direction for economic policy. It included the much-criticised abolition of the 45% additional rate of income tax rate, which the now former Chancellor Kwasi Kwarteng reversed on, citing that it “had become a distraction from the overriding mission to tackle the challenges facing our country”.

The plan was also heavily criticised for including plans to scrap curbs on bankers’ bonuses at a time when many households face a cost of living crisis. To help combat rising energy costs, the chancellor announced a package of measures to reduce energy bills, costing £60bn over the next six months.

Government energy strategies can only go so far

The government’s new “Energy Price Guarantee” will limit the unit price on the electricity and gas bills of domestic customers. Additionally, businesses will receive the “Energy Bill Release Scheme”, which will act in a similar way to the domestic system.

Both measures are set to last six months, from October 2022. However, questions remain about what happens next. Are those that need the support the most getting it? How will the government recoup the costs and does it get to the bottom of the energy crisis?