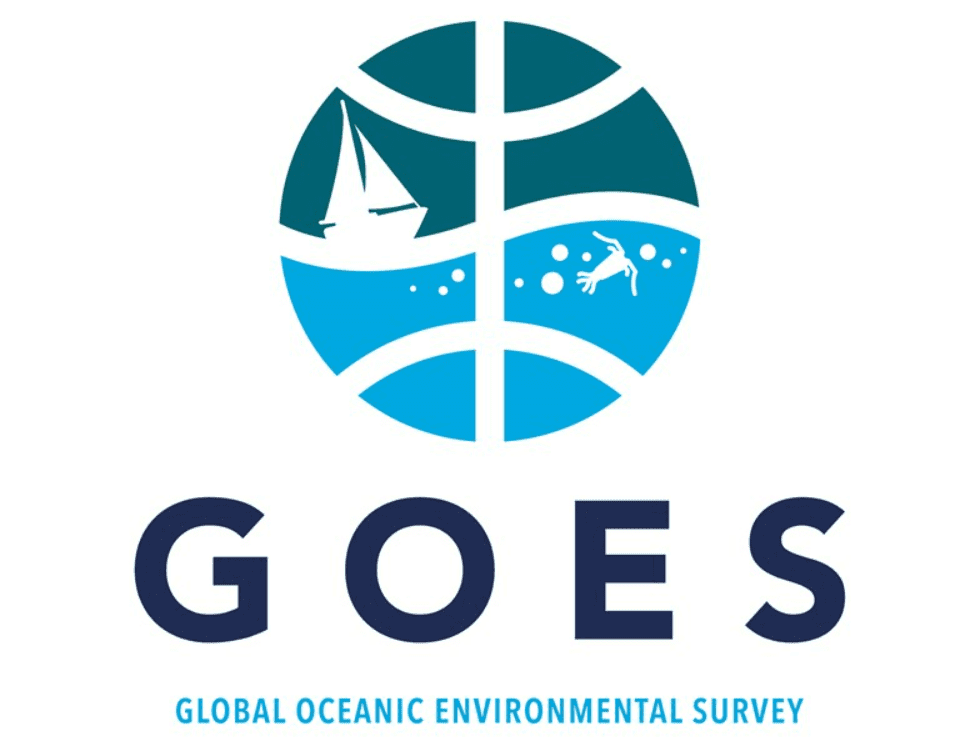 We’ve been encouraged to think that climate change is just caused by the excess anthropogenic emission of carbon dioxide and methane, and that the impacts can be mitigated by reducing our emission of the greenhouse gases. This is not going to work…..

The entire world has over-focused on greenhouse gases to the detriment of nature. Climate change is a simple equation, what goes into the atmosphere must be removed. You can reduce carbon emissions, which will help, but unless there is a mechanism to remove the carbon dioxide from the atmosphere and produce oxygen it is not going to work. Even if we became carbon neutral by 2030, atmospheric carbon dioxide will still pass 500ppm and oceanic pH will drop below pH7.95 and most life in the world’s oceans will be dead by 2050.

The following ‘story’ relays our observations of the environmental degradation of the Atlantic Ocean, Caribbean Sea, and some of the Windward islands. We very much hope this observational account helps to flag the dangers of tunnel visioned solutions on emission reduction and how this may in fact be a primary barrier in addressing climate change.

GOES Project research is undertaken on a blue ocean sailing vessel “Copepod” (see www.Goesfoundation.com) Having crossed the Atlantic to the Windward Islands of the Caribbean from Scotland, via Portugal, the Canaries, Cape Verdes, photographic evidence of an environment catastrophe is unfolding, and sadly, we are also able draw parallels to other geographies and ecosystems. This report will be followed by a detailed reported include the observed data from 13 sailing vessels and over 500 data points across the Atlantic Ocean.

We are biologists and perhaps we think differently to other professions, but it is our view that land-based nature will benefit from extra carbon dioxide in the environment – it is after-all plant food. We also believe that humanity could adapt to global warming, extreme weather changes, and with enhanced plant growth humans could even flourish from an abundance of new resources in the form of plant life.

However, it is our view that humanity will not survive the extinction of most marine plants and animals (known as marine plankton). One simple fact seems to get ignored – marine plankton form the root of our food chain and are the basis of the life support mechanism for the planet, but they have, to all intents and purposes, been completely ignored in the conversations to address climate mitigation. COP26 in November 2021 was the first time that Oceans had been included. This is all very odd when you consider that millions and millions of dollars/Euros spent on peer reviewed literature shows we have lost more than 50% of all life in the oceans, but from own plankton sampling activity and other observations, we consider that losses closer to 90% have occurred, and these are due to chemical pollution from, for example, wastewater and not climate change.