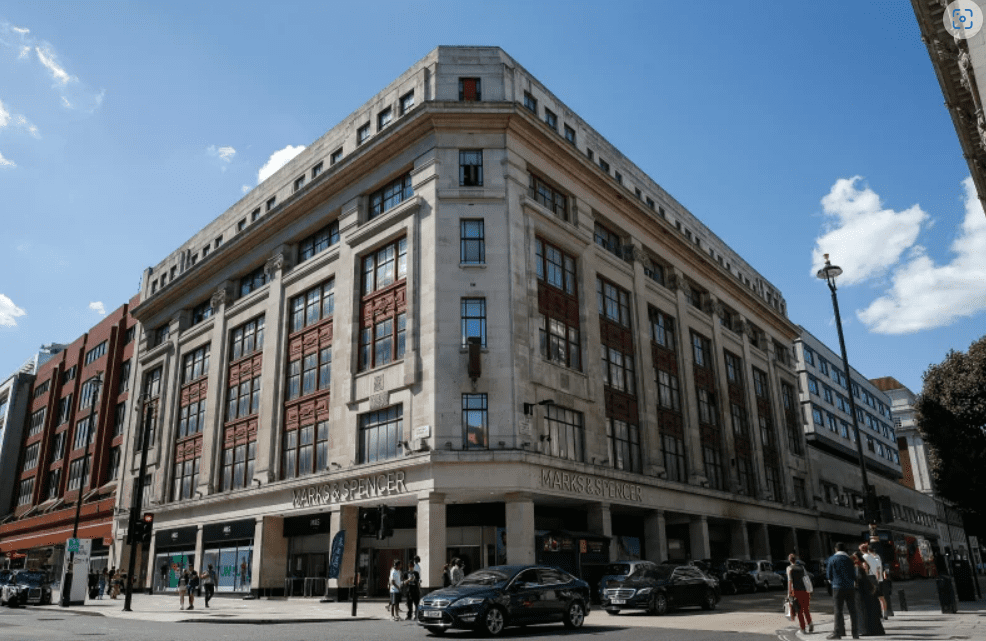 An unusual conservation battle is brewing on Oxford Street, London’s busy shopping avenue. Marks and Spencer, a British retail giant famous for high quality groceries and affordable homeware, wants to knock down its flagship store and replace it with a shiny new one. A group of architects and local activists have mobilized to save the store—not because it’s beautiful, or historic, or even particularly beloved. But because of the climate.

To build a new building, you need materials like steel and concrete, the production of which releases vast amounts of carbon dioxide. And you also need lots of fossil-fueled energy to transport and assemble them. Critics say M&S—as the retailer is affectionately known in the U.K.—is about to throw away a perfectly good set of buildings (three make up the site, built in the 1930s, ‘60s and ‘80s), which could be refurbished instead. Unnecessary demolitions and re-builds, they argue, aren’t compatible with the U.K.’s target to rapidly cut greenhouse gas emissions by 78% by 2035, and reach net-zero by 2050.