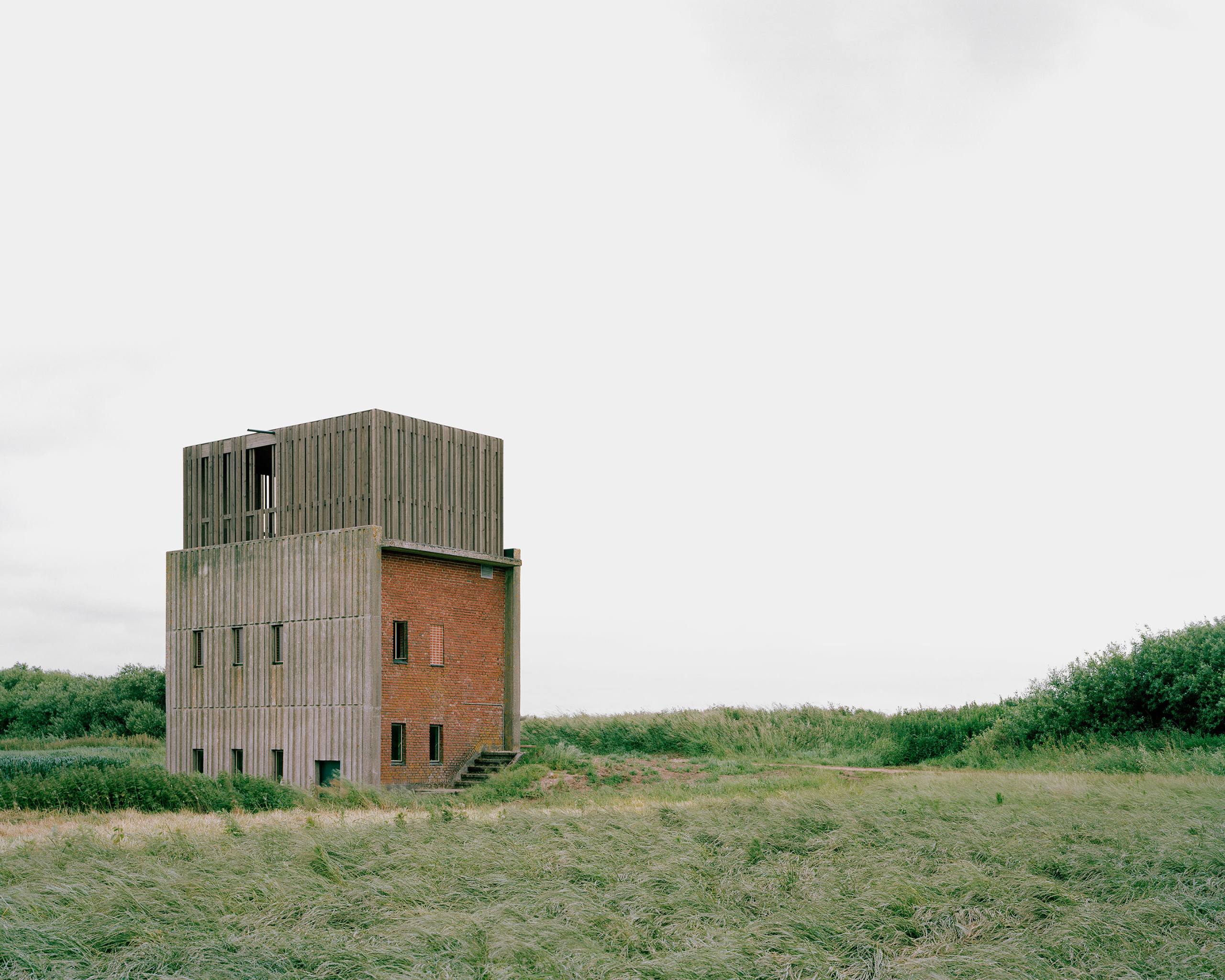 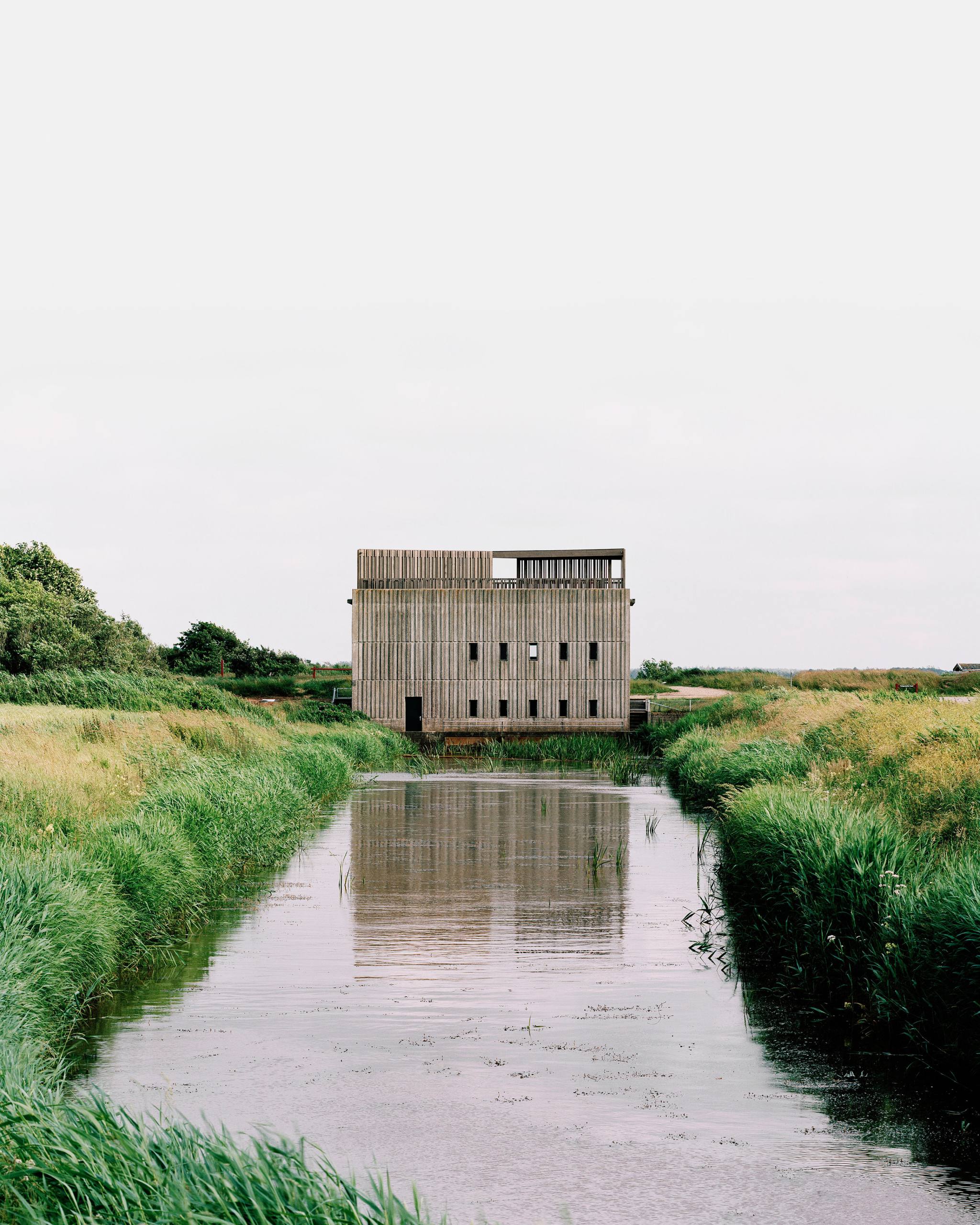 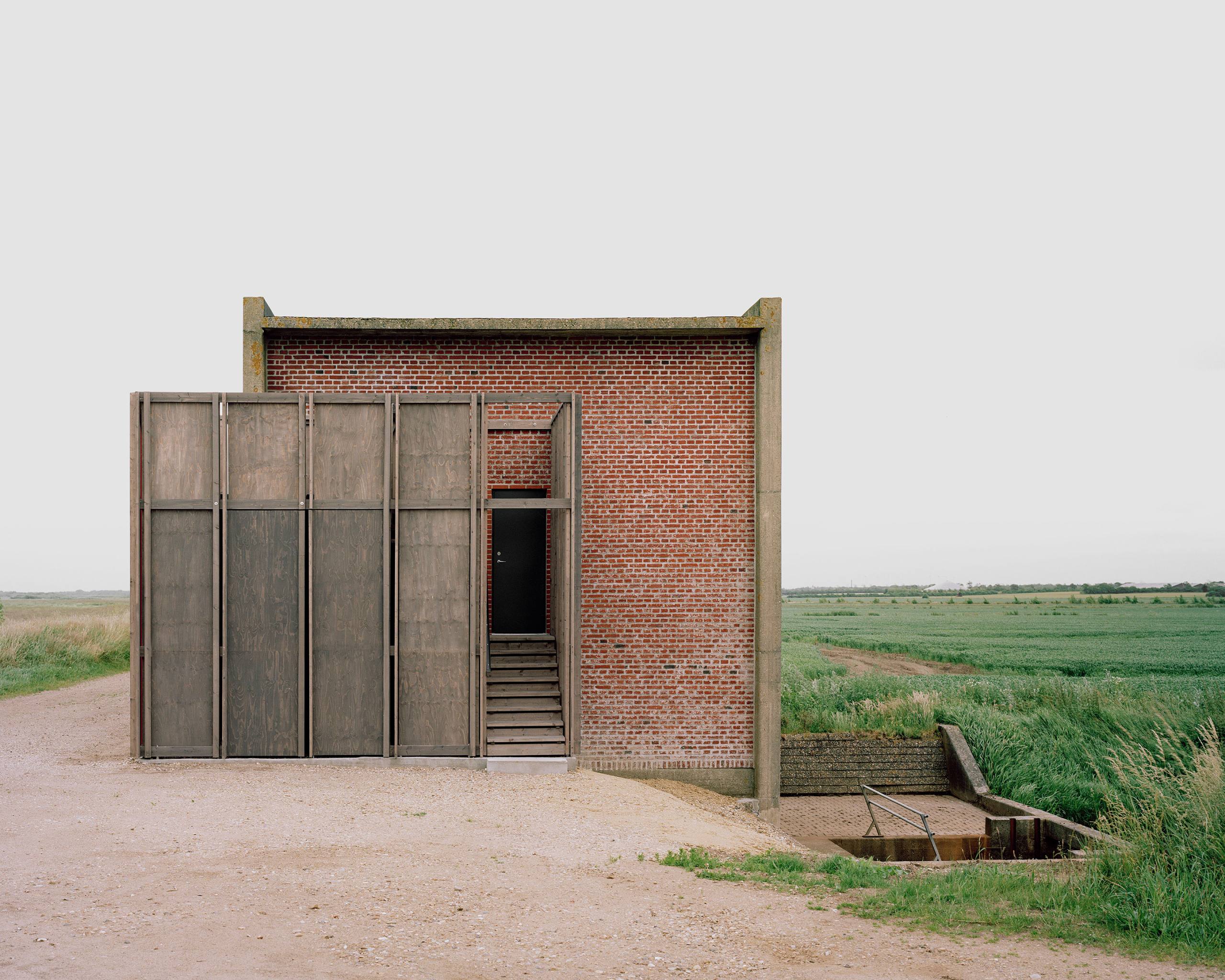 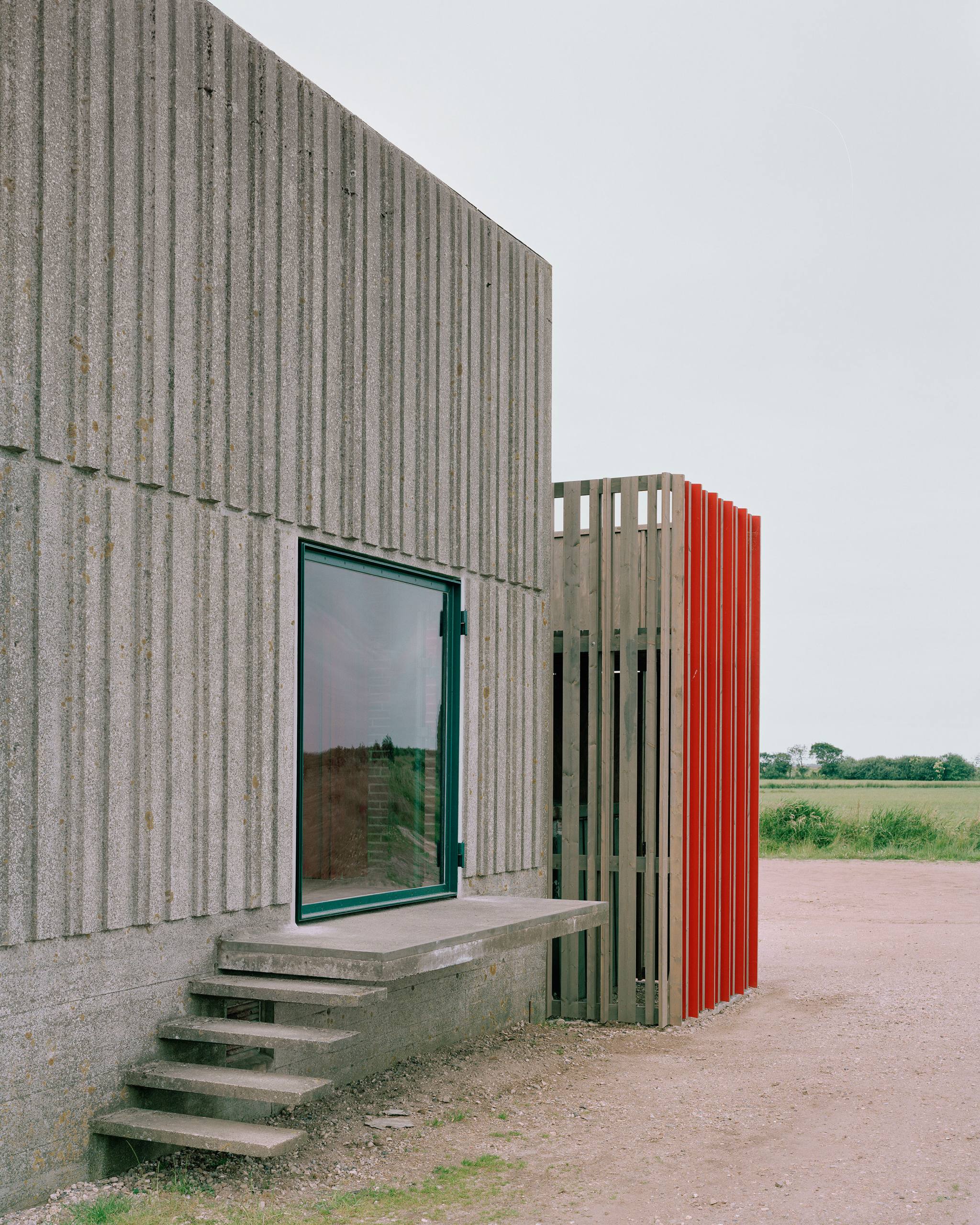 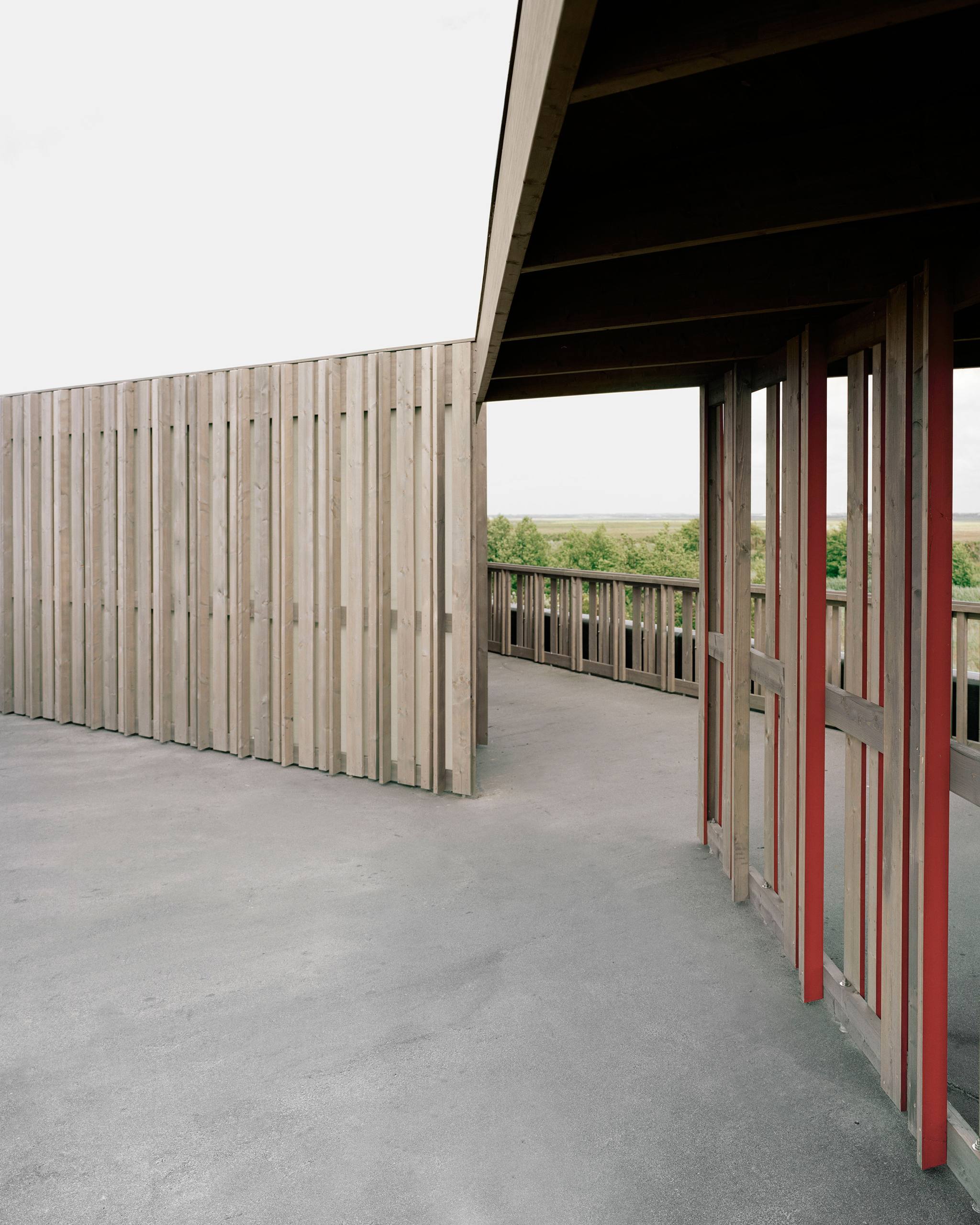 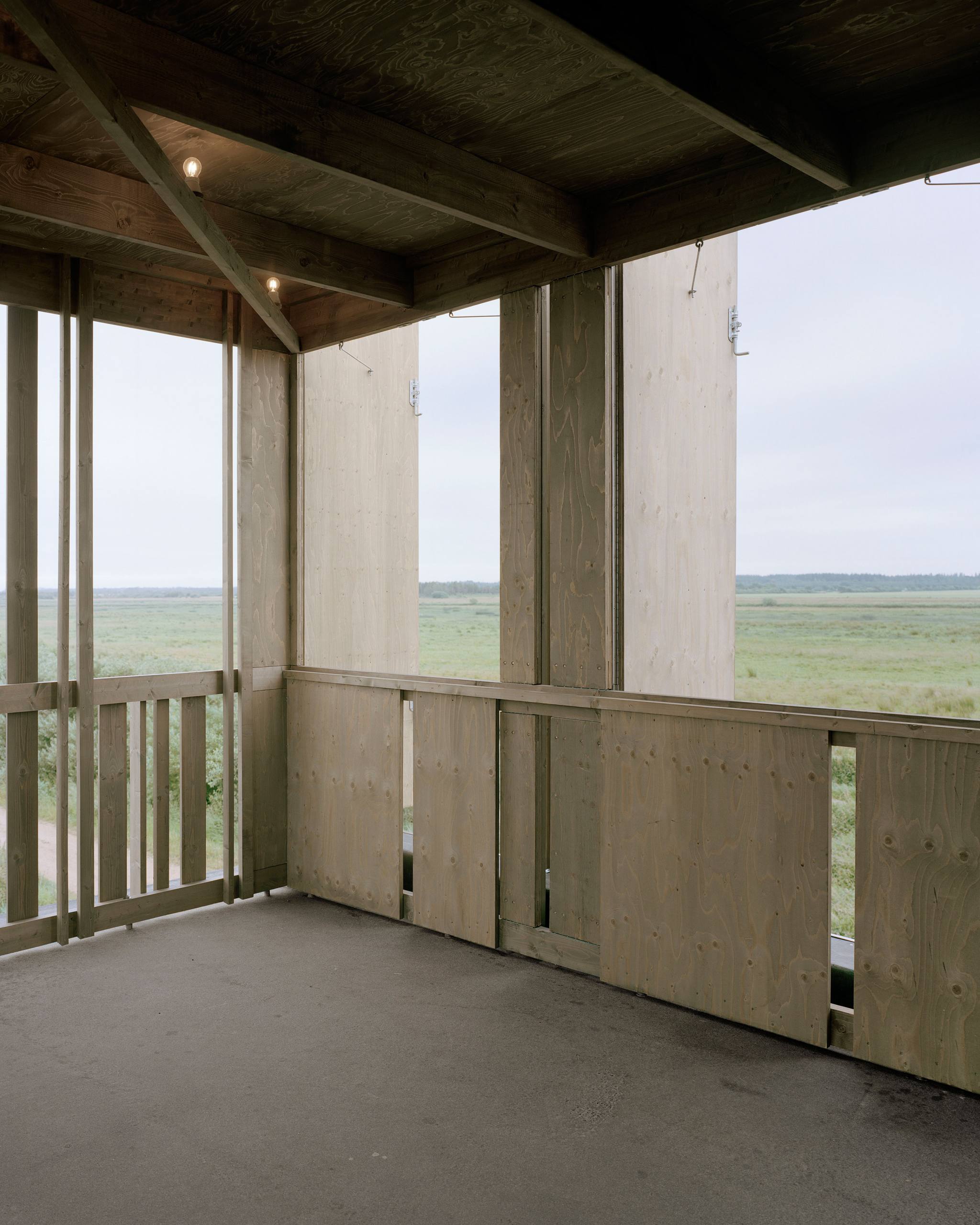 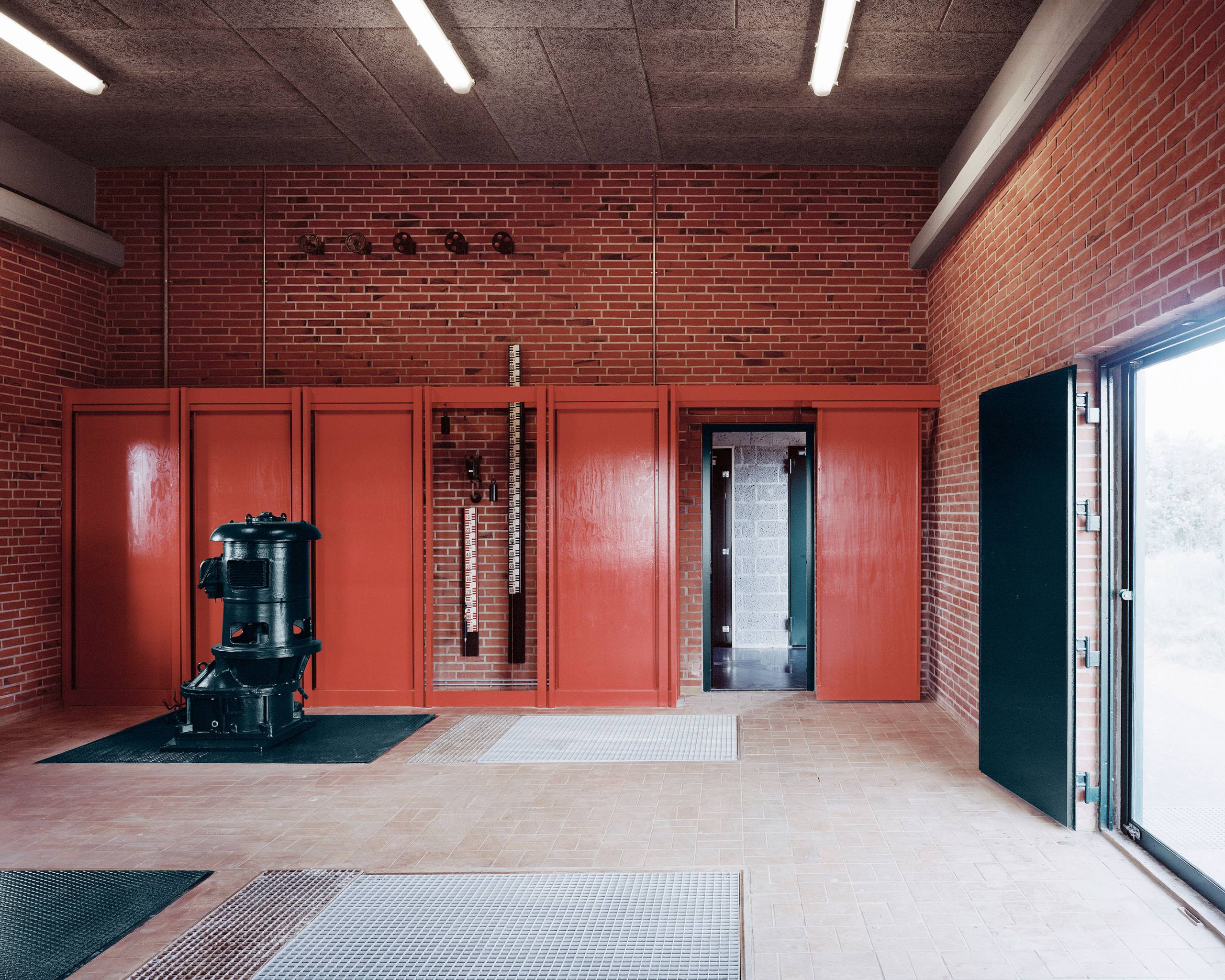 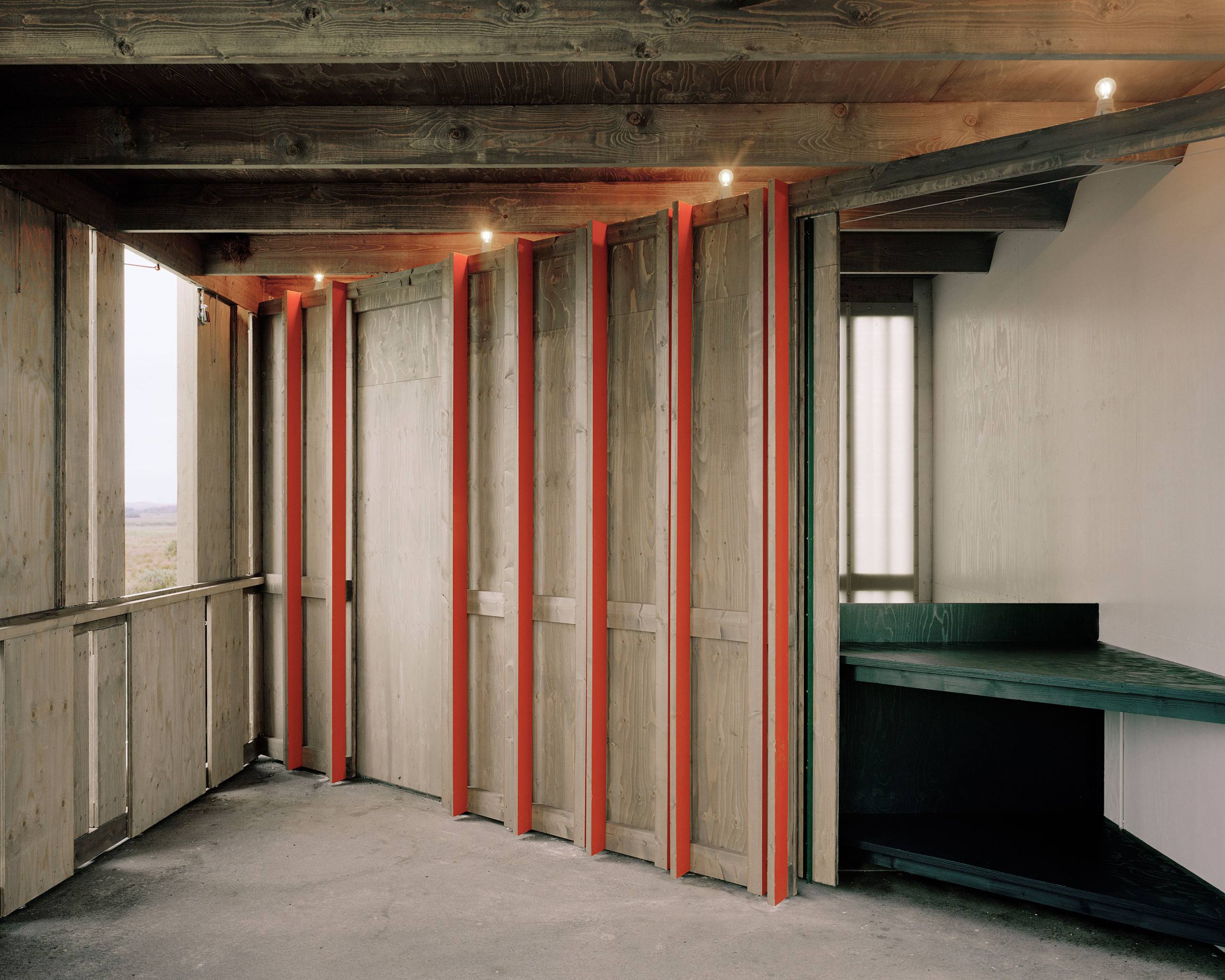 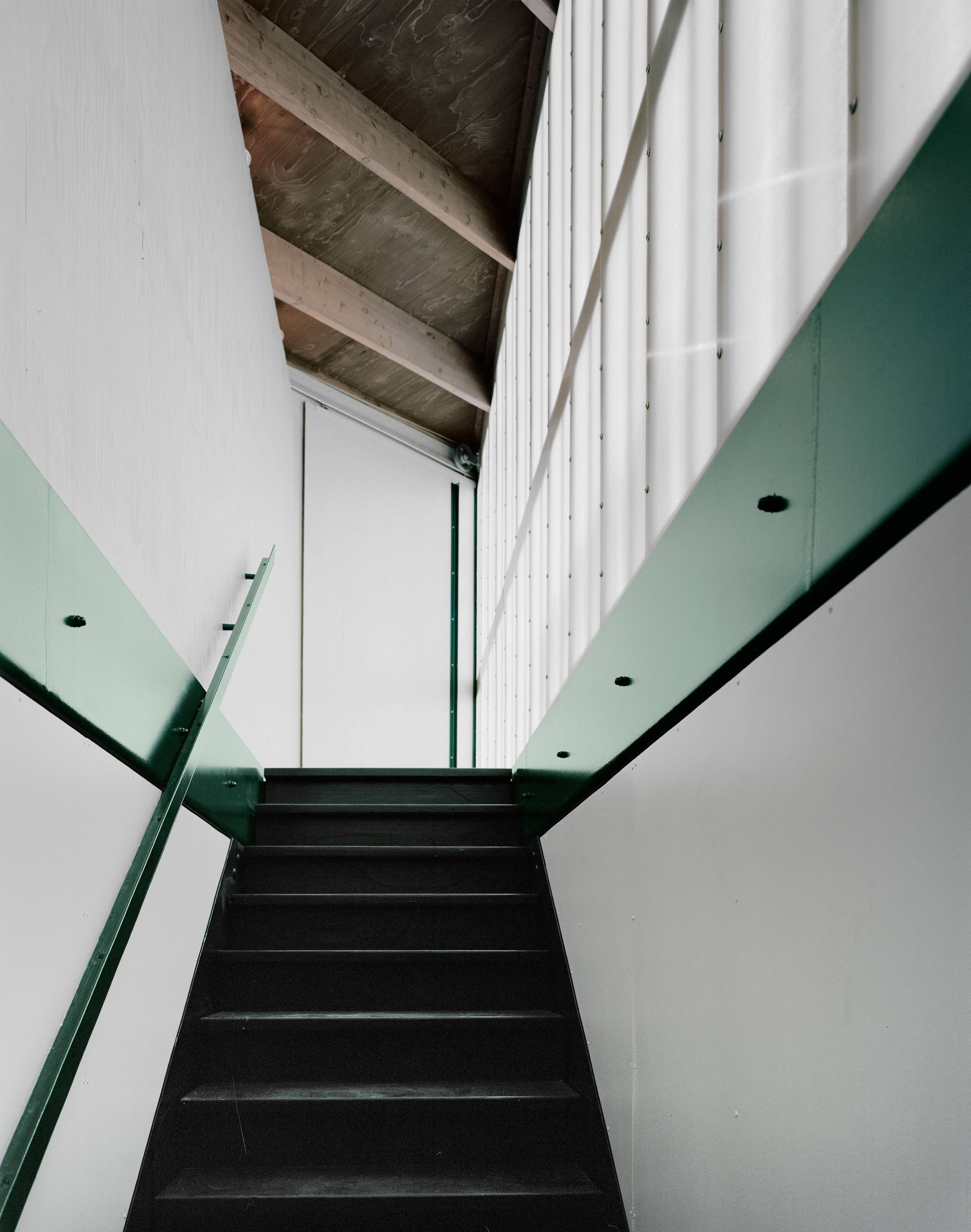 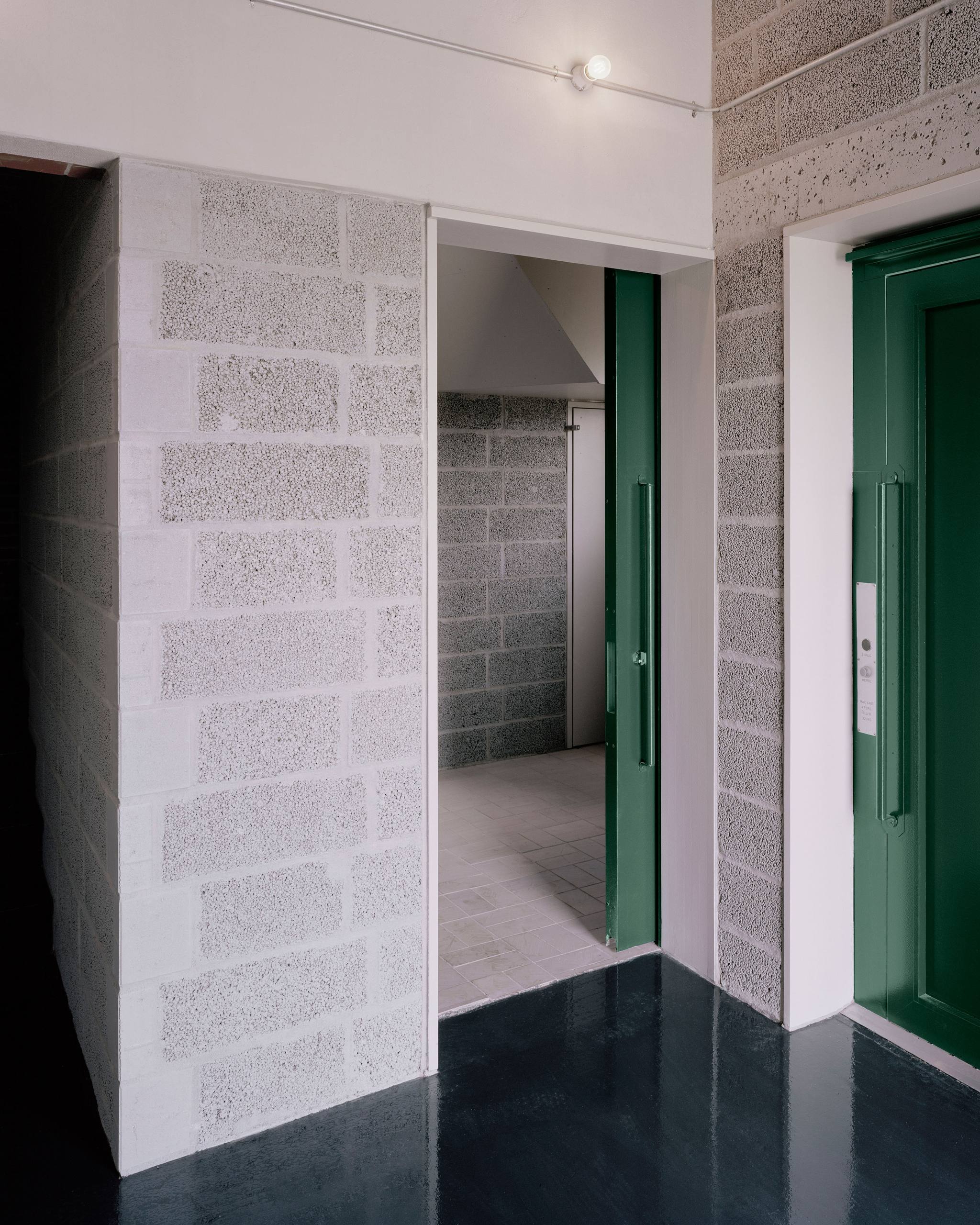 As a result of the restoration of the Skjern River basin in 2002, a vast and rich natural area has arisen, becoming an attractive visitor destination. A framework for the new life of the area has been provided with the rebuilding and extension of three pump stations, in the form of exhibition spaces, indoor and outdoor viewpoints to look out over the landscape, rooms for the organization of events, and better accessibility.

The extensions and the new interior building elements are mainly simple wooden constructions and reiterate the dimensions and rhythm of the original pump stations’ concrete relief. This creates a direct link between the old structure and the new, while adding a new material and another texture that is pleasing to the touch. With this detail, the cladding and the main structure become one, reducing the complexity of the building, which is reflected in the budget as well as the final expression.

Myhrwold and Rasmussen engineered the original pump stations from 1966 to be unsentimental and raw in their materiality, and the vertical relief of the concrete façades reminds us of the surrounding ploughed furrows of the fields, and profiles of the soil that control the run of the river. By building on this motif the anchoring of the buildings into the surroundings and the history of the site is strengthened.