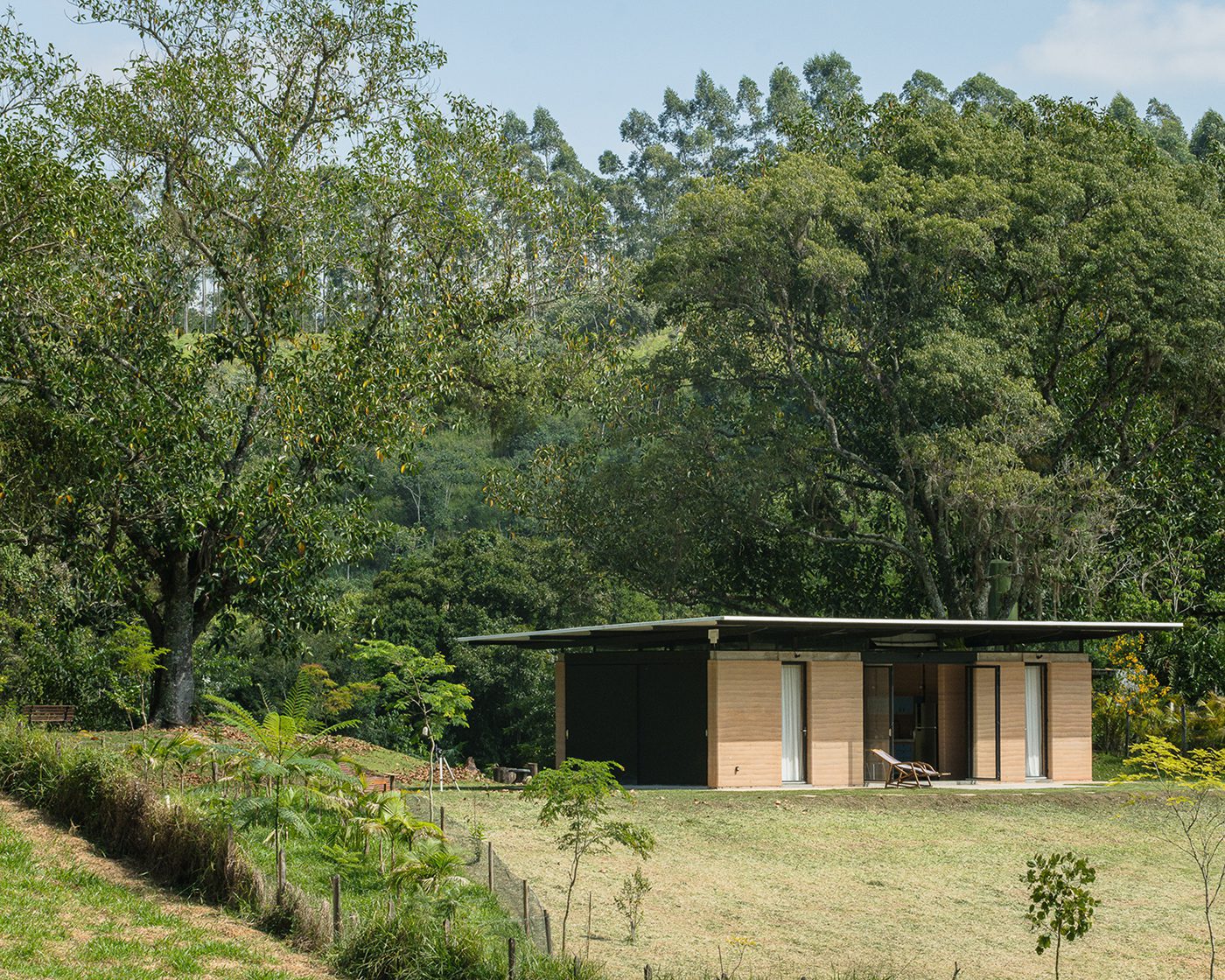 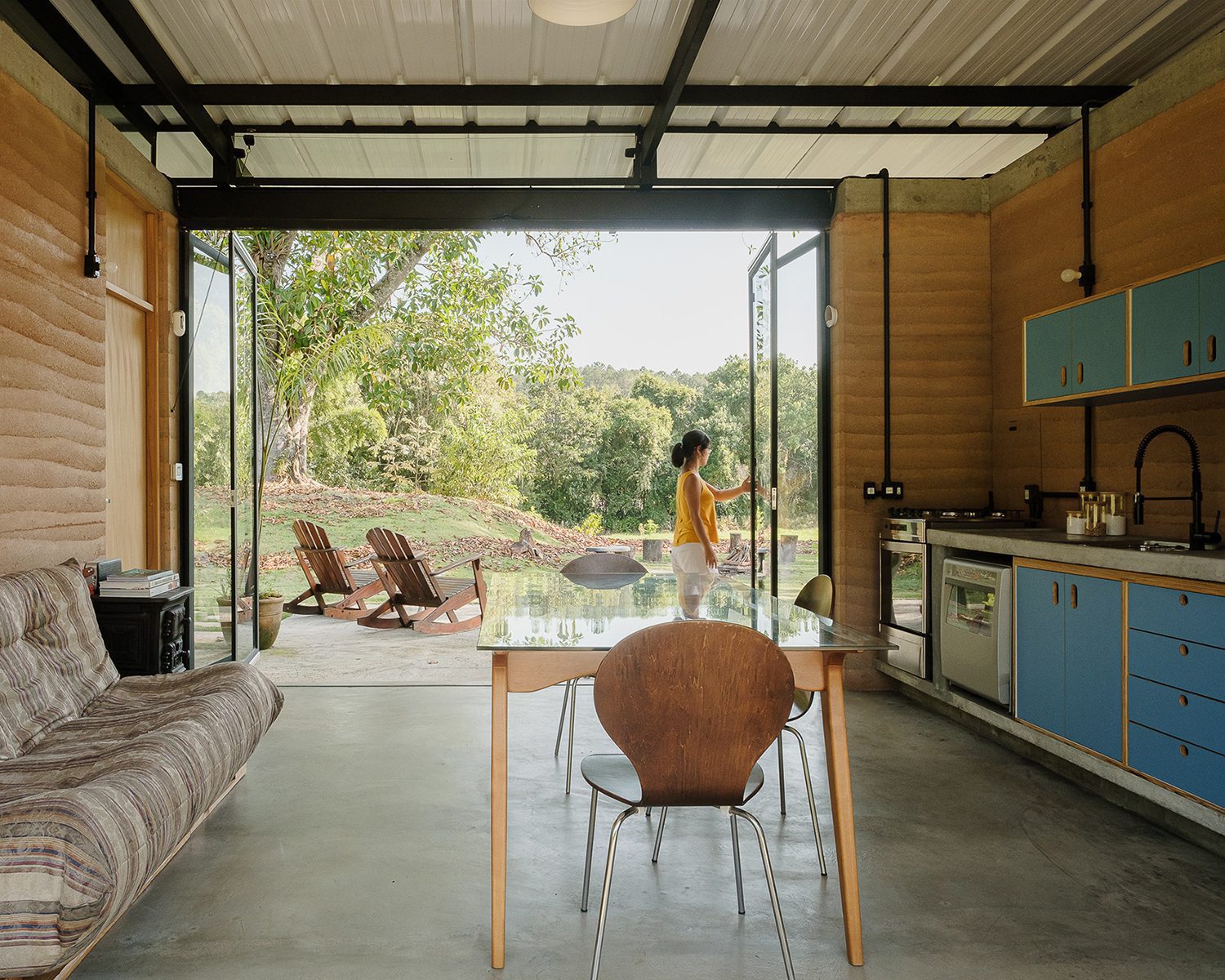 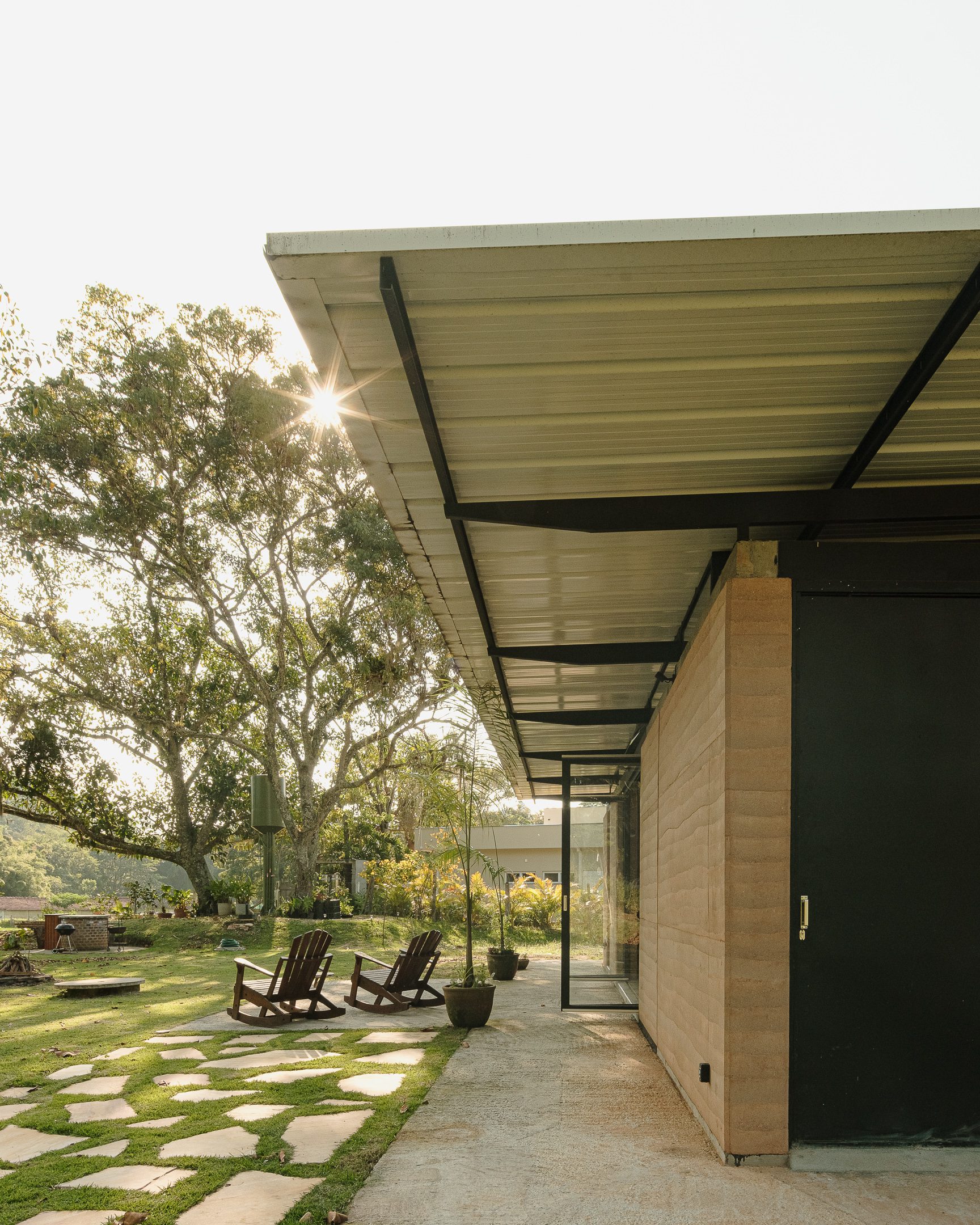 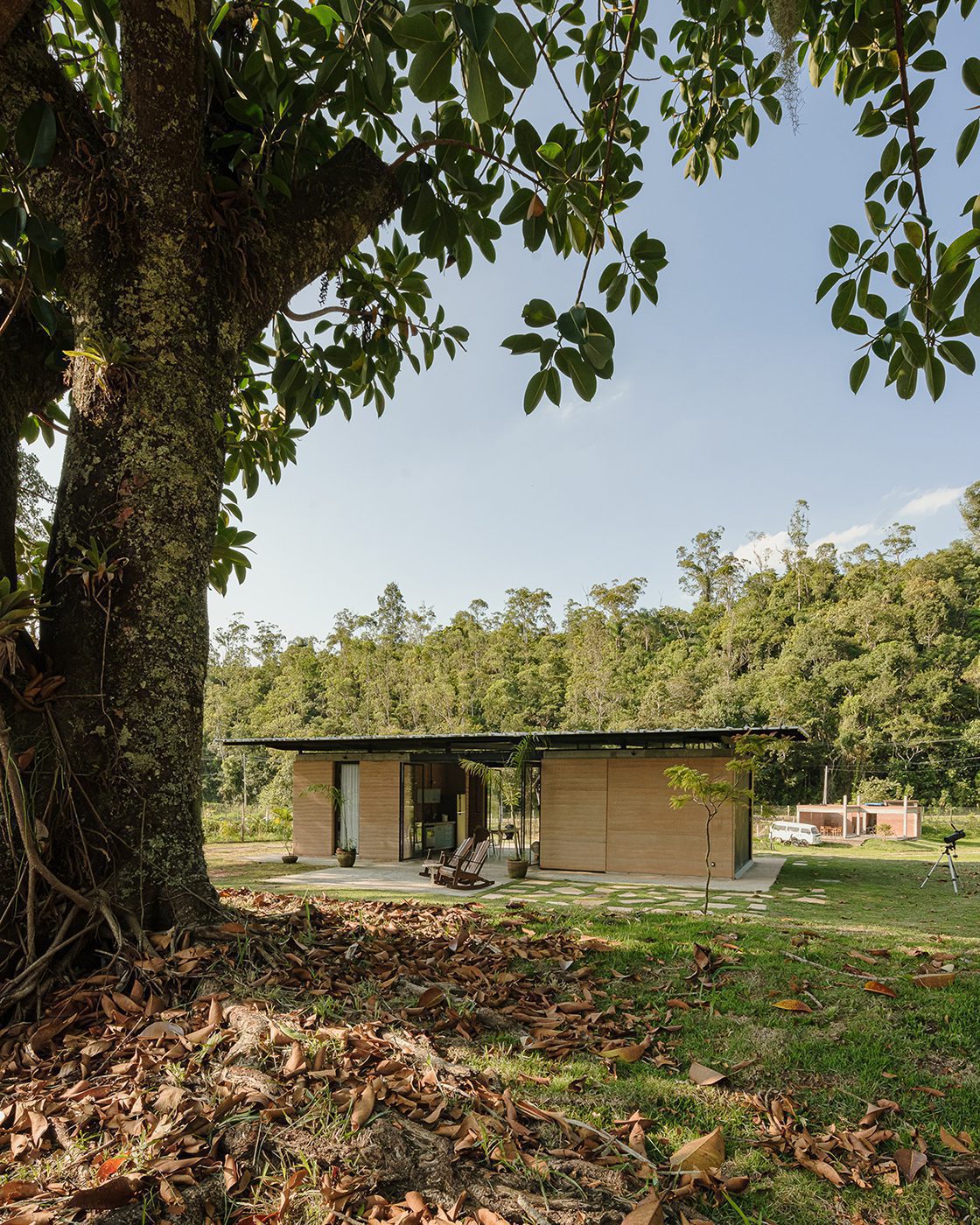 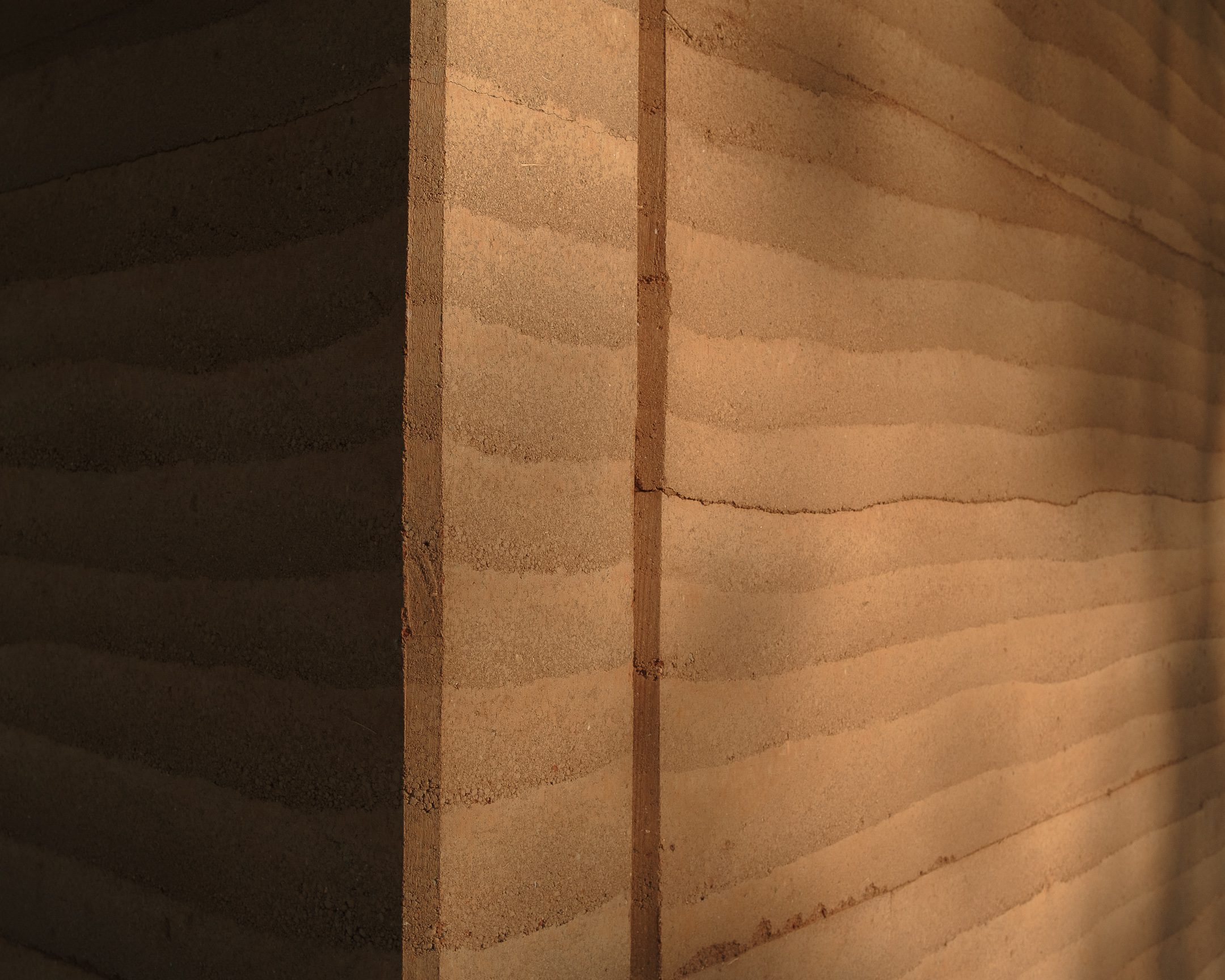 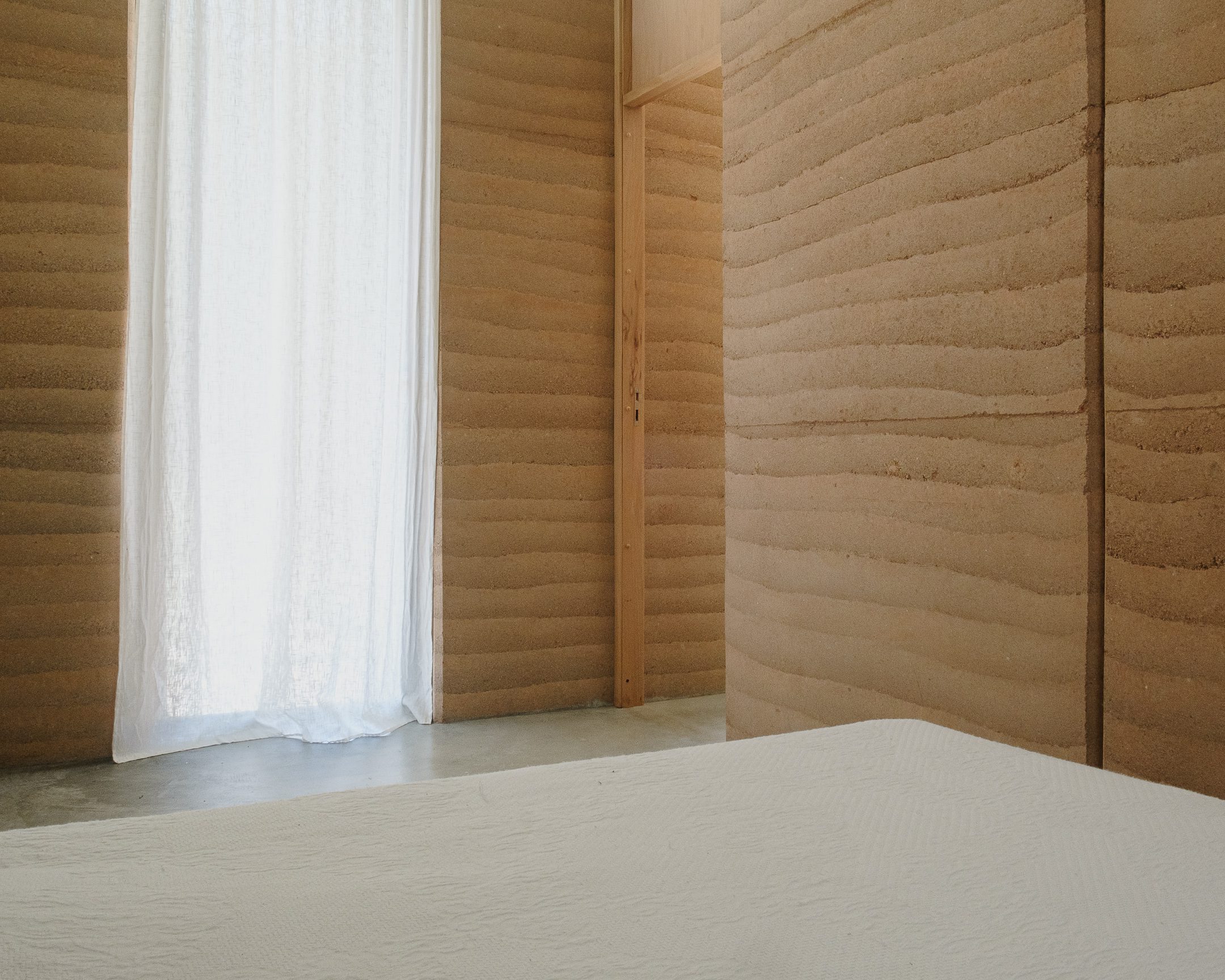 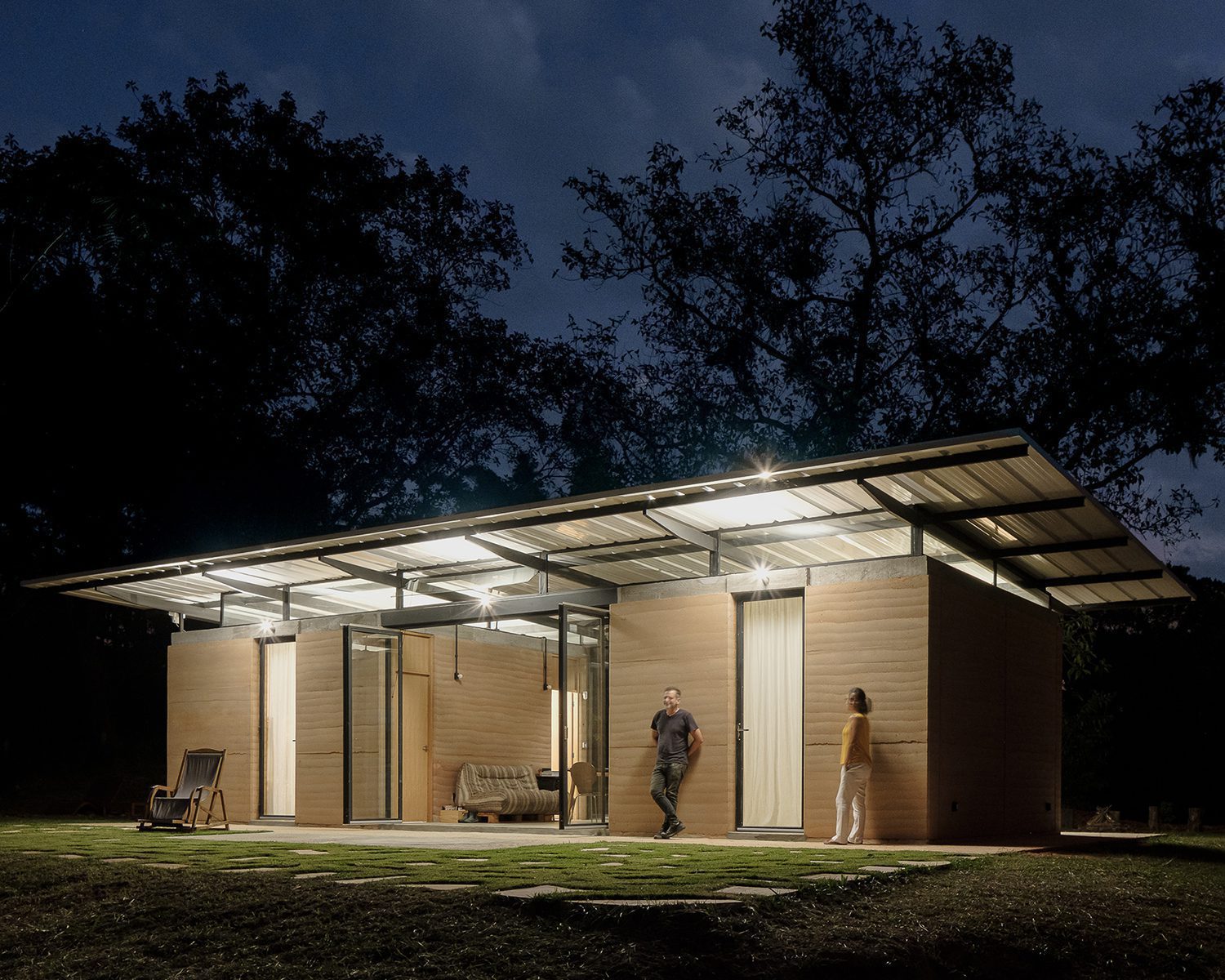 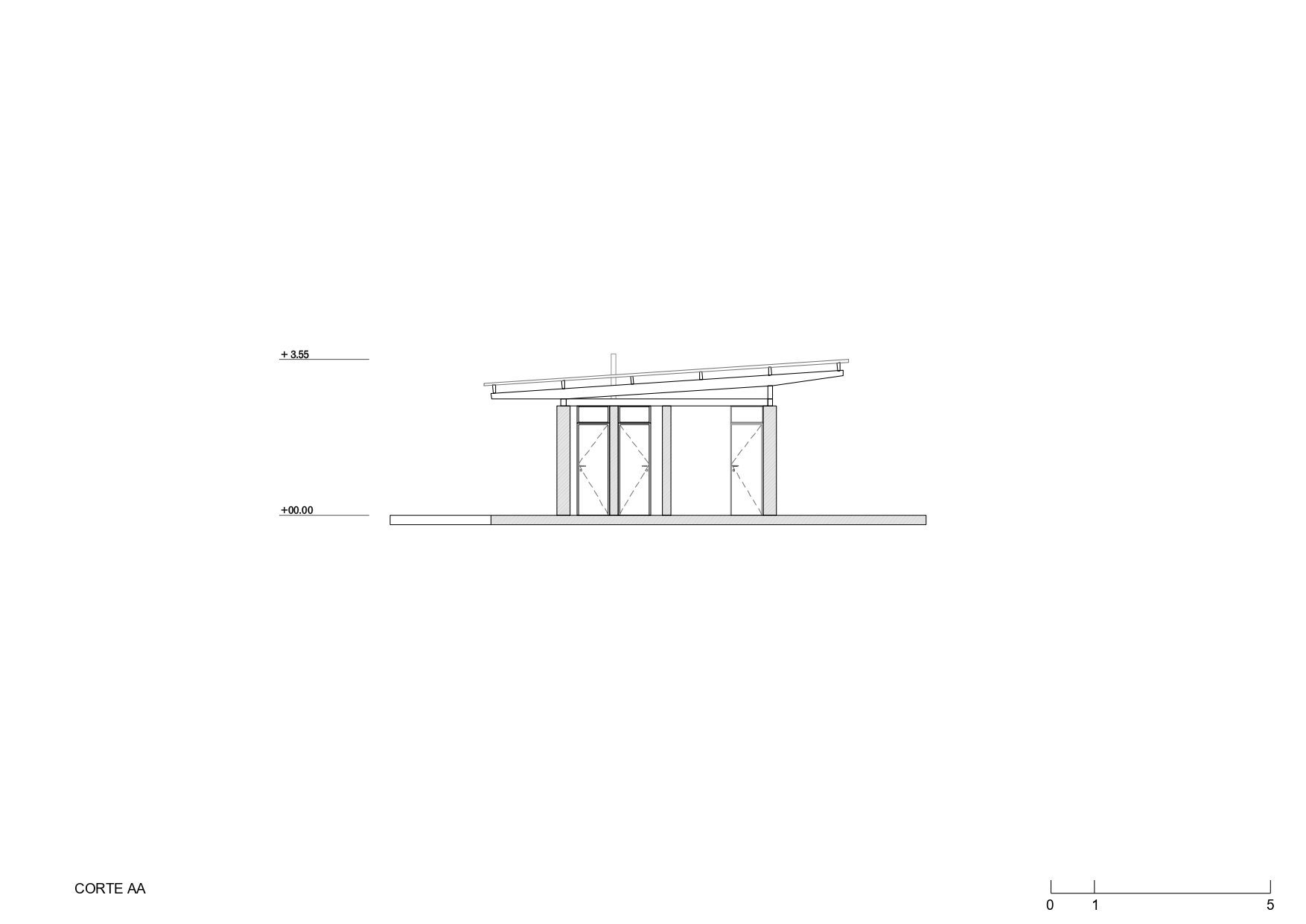 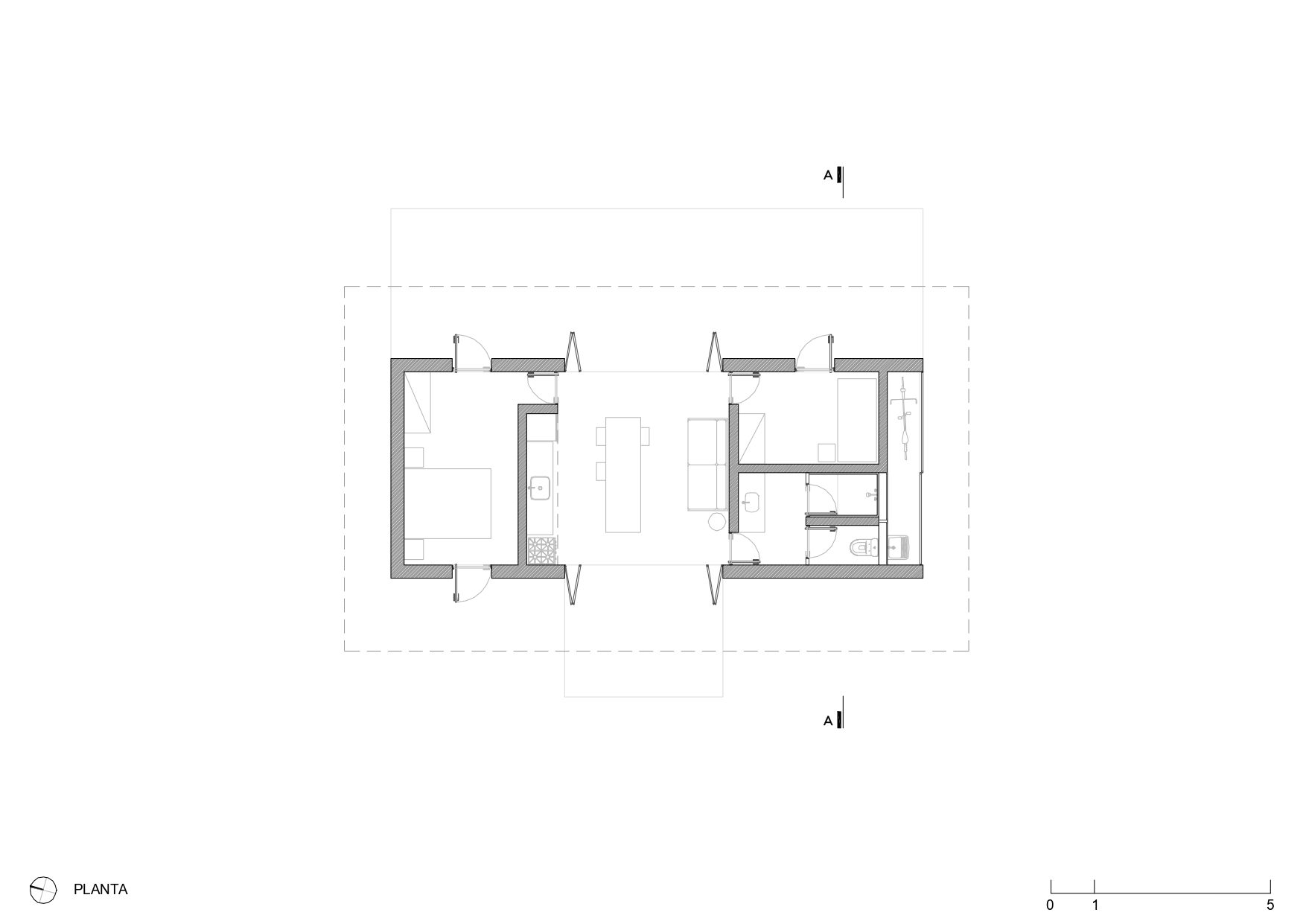 The house is located in the rural area of Guararema. The lot, on the banks of the Paraíba do Sul River, has 20,845 m², of which 15,000 m² are destined for the permanent preservation area.

The building has 60 m² and is located on the highest part of the land. The main openings face east and west and allow viewing the native forest and riparian forest, the dawn, and dusk, respectively. The central span accommodates the living room and kitchen and integrates with the external area, becoming a single space, a large balcony. The closed blocks, with more moderate openings, has the bedrooms, bathroom, service area, and storage.

Guararema House reproduces a typology of rural housing called culata yovai [1], which consists of “[…] a construction with two opposed closed blocks, with a space between them covered and hollow. Enclosed areas can house both bedrooms, a living room, a storage room, or, in the most recent configurations, the kitchen. The central space has a varied and flexible use, both for work and for living, being a meeting place and a place of passage, constituting a transition either between a “room” and another or between one side and the other of the external areas” (BAROSSI, 2005, v. 2, p. 4)

The context and scale of the building provided the use of the rammed earth construction system for all walls. These seals are thick, heavy, massive, gradually manufactured, and feature a smooth texture that reveals each seated layer. The technique is quite old, but it was performed with a more modern method. To provide greater durability, the technique known as Stabilized Rammed Earth – SRE was used, in which cement is added to the original soil mixture to compensate for possible damage caused by contact with water.

The tiles and metal beams rest on the construction and their flaps protect the external masonry from direct contact with the rain. The frames enclose the house’s fence and allow the shelter to close against the weather or to unfold to the outside, occupying the land with ephemeral rooms.

Writing adopted by Antonio Carlos Barossi in his doctoral thesis. This typology is used “in particular in Paraguay, where it is considered a typical solution for the country, and where reminiscences can be found even in the urban area, it is also reported in Bolivia, northern Argentina and southwestern Brazil” (BAROSSI, 2005, v. 2, p. 3)

Link to the project on the architect / engineer website: https://terraetuma.com/portfolio/casa-guararema/