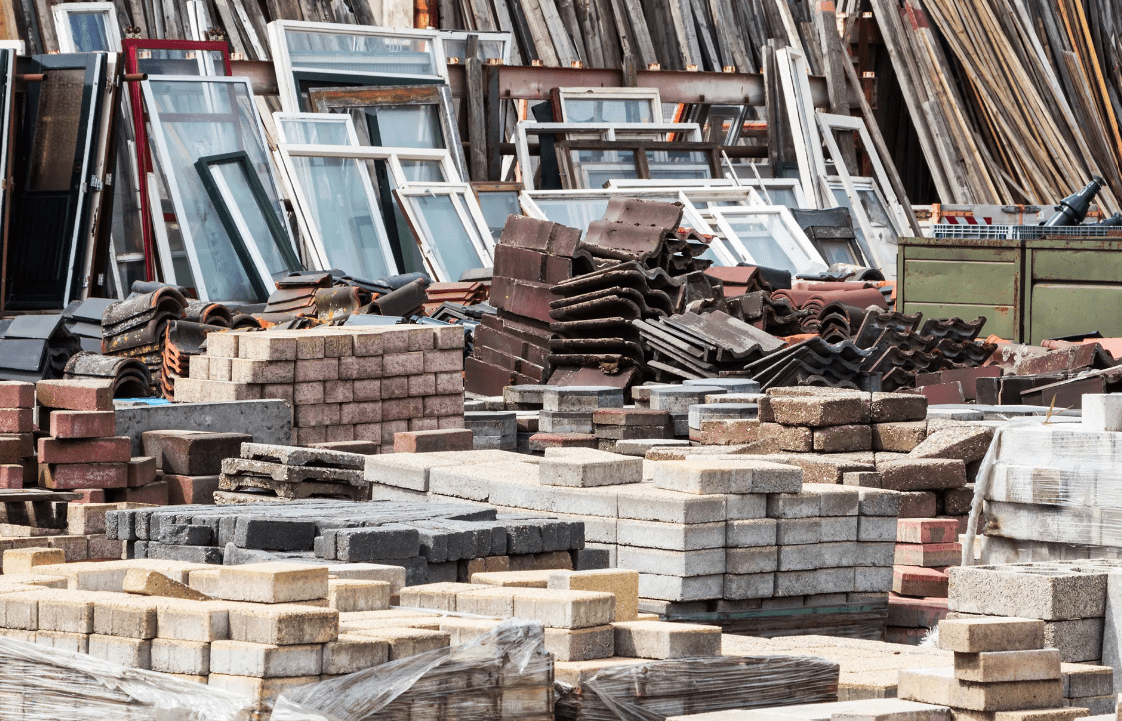 EMILY CHRISTENSEN KNOWS this sounds a little West Coast, but when she enters the old houses her company has been hired to take apart, she senses an energy. “It’s intense,” she says. “These houses have seen decades of human drama.”

Christensen and her partner, David Greenhill, started their firm, Good Wood, in 2016. Portland, Oregon, where they live, had just become the nation’s first city to require houses of a certain age to be deconstructed rather than demolished. That means that, instead of using an excavator and backhoe to crush an old building, anyone scrapping an older structure in the city must hire a deconstruction crew, which takes it apart delicately—almost surgically—by hand. Rather than a jumble of smashed wood, plaster, fixtures, insulation, concrete, and dust, deconstruction firms can extract cabinetry, masonry, windows, marble, brick, and beautiful old-growth lumber. The idea is that these materials can be sold and eventually reused locally. Christensen thinks of Good Wood, which also remills and sells the reclaimed lumber, as a kind of modern and sustainable forestry company, without the felling trees part.

Deconstruction, as Christensen has found, is a pleasant idea. Using old materials to make new things feels meaningful. It helps, too, that reclaimed wood tends to be very pretty. But a growing number of US cities think the idea makes good policy too. In the past five years, cities as disparate as Baltimore, Cleveland, Boise, and San Jose and Palo Alto in California have adopted their own deconstruction policies; San Antonio has been working on one for four years.

Deconstruction, city officials say, is a green alternative to demolition, sending up to 85 percent less material to landfills. Building materials and construction account for just under 10 percent of the world’s energy-related global carbon emissions, according to the Rocky Mountain Institute. Using salvaged materials eliminates emissions associated with making and transporting new building materials. Plus, it’s not as noisy as knocking down a house, and doesn’t spew dust or toxic materials, such as asbestos, into the air. Backers say it creates jobs even for those without high-tech skills, while highlighting the importance of sustainability. As the climate warms, “the circular economy is one promising alternative,” says Felix Heisel, an architect, assistant professor, and director of the Circular Construction Lab at Cornell University.