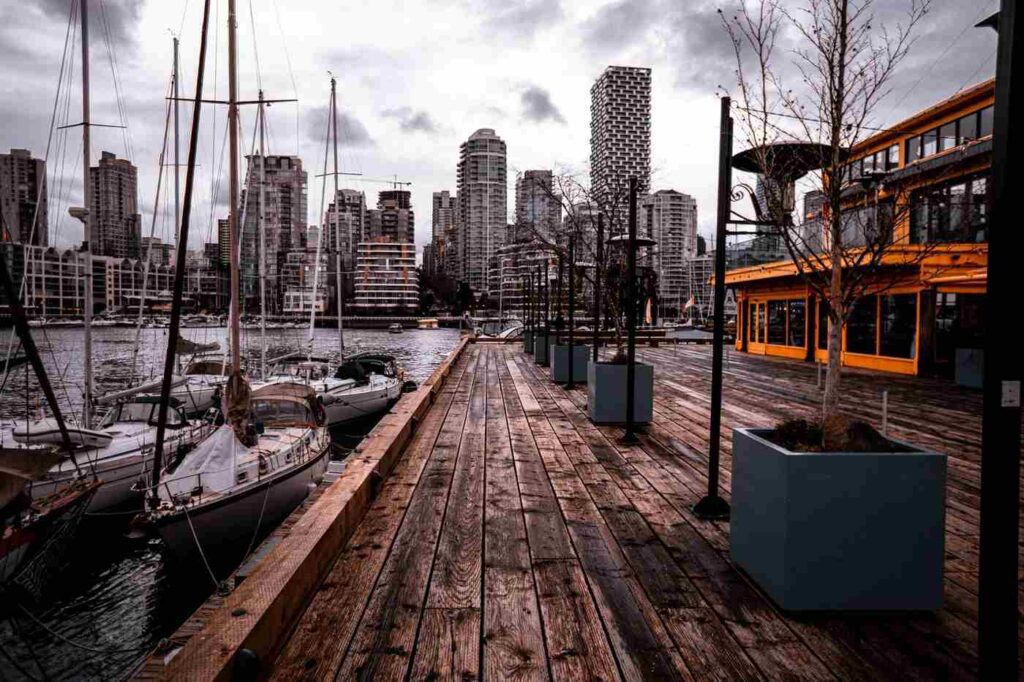 Vancouver city council has revealed a bold plan for reducing emissions associated with buildings both new and existing.

On May 17, council approved four building emissions reductions reports that make wide-ranging recommendations on reducing emissions. They also include some new and innovative changes to building bylaws that could set important precedents for other Canadian cities looking to meet climate targets.

Perhaps most notably, the council has set limits on embodied carbon in new buildings and on GHG emissions in existing large commercial and multifamily buildings, both firsts for a Canadian city.

Vancouver plans to “[i]introduce the first whole-building embodied carbon building by-law requirements in North America,” which it hopes will reduce embodied carbon from new buildings by 40% (compared to 2018 levels) by 2030.

While Embodied Carbon Guidelines are still being developed, the report specifies that there will be requirements both for reporting and for responsible materials.