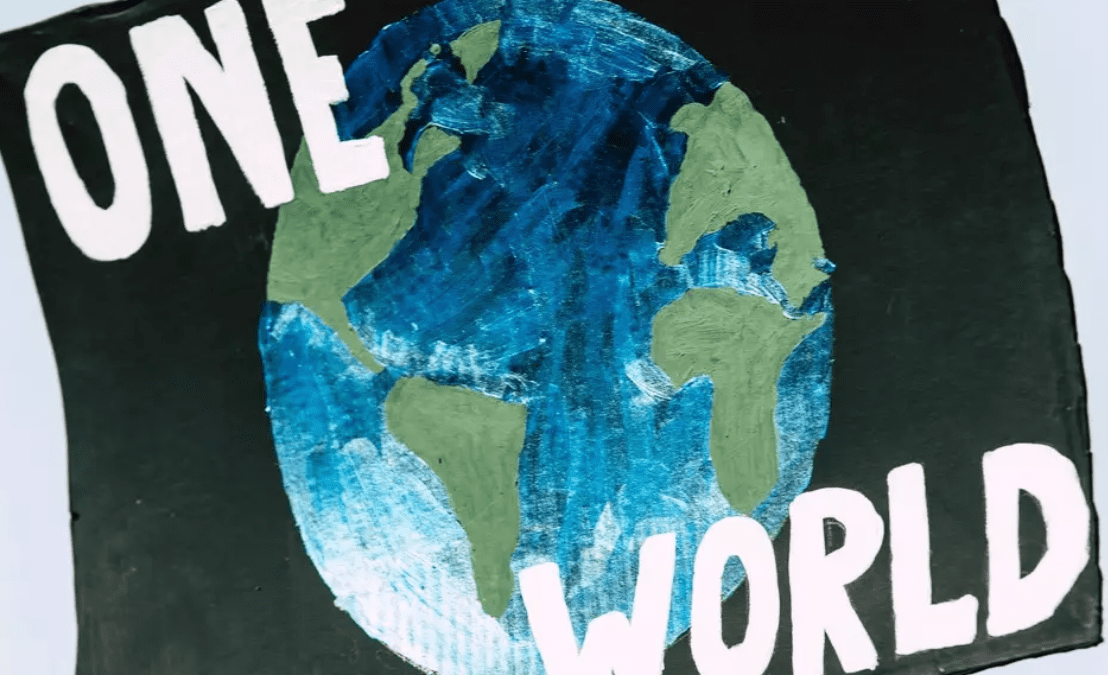 Africa is home to over 1 billion people and spans 46 countries, including 33 states that are considered fragile. Its annual emissions account for just over 7% of global greenhouse gases – about a quarter of this from Nigeria and South Africa – but it’s one of the regions most impacted by climate change.

More than 400 million people have no access to safe drinking water and climate change is expected to worsen this. Loss of life, falling food production and reduced biodiversity are some of the other climate change threats they face.

UNDP helped 44 countries in Africa submit second-generation nationally determined contributions through its Climate Promise. All of these countries are enhancing their targets to adapt to climate change, and 91% are raising targets to cut emissions through mitigation measures – including South Africa and Nigeria, the region’s two highest emitters.

The Central African Republic, for example, committed to reducing greenhouse gas emissions by between 12% and 25% by 2030, up from just 5% in its original pledge. Changes to achieve this include expanding the country’s updated goals to cover the transport, mining, land use and housing sectors.