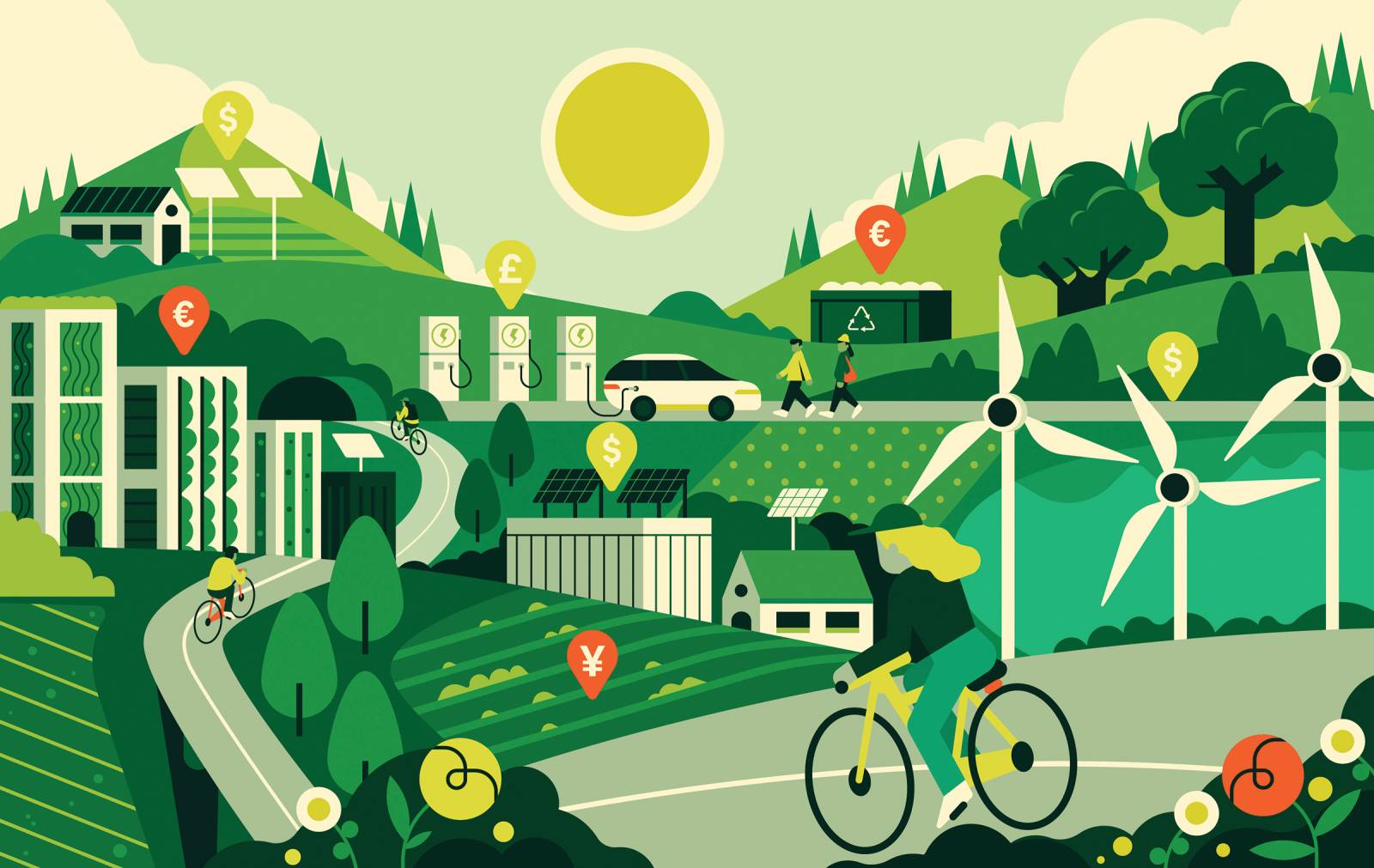 As the climate crisis worsens, too many people are swinging from denial straight to despair. A few years ago, it was common to hear people deny climate change, downplay the enormousness of the threat, or argue that it is far too soon to worry about it. Now many people say it’s too late. The apocalypse is coming, and there is nothing we can do to prevent it.

Despair is as dangerous as denial. And it is equally false. Humanity has enormous resources under its command, and by applying them wisely, we can still prevent ecological cataclysm. But exactly how much would it cost to stop the apocalypse? If humankind wanted to prevent catastrophic climate change, how big a check would we have to write?

Naturally enough, no one knows for sure. My team and I have spent weeks poring over various reports and academic papers, living in a cloud of numbers. But while the models behind the numbers are dizzyingly complex, the bottom line should cheer us up. According to the International Energy Agency, achieving a net-zero carbon economy would require us to spend just 2% of annual global GDP over what we already do on our energy system. In a recent poll of climate economists conducted by Reuters, most agreed that getting to net zero would cost only 2% to 3% of annual global GDP. Other estimates put the cost of decarbonizing the economy a bit lower or a bit higher, but they are all in the low single digits of annual global GDP.