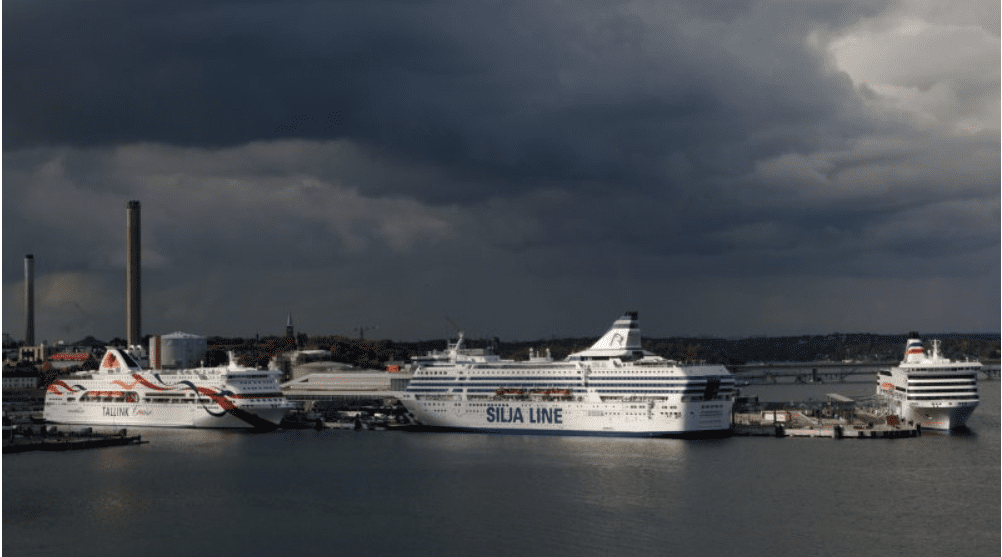 Sweden’s political parties agreed on Thursday to include consumption-based emissions within its climate targets, making it the first country in the world to make the leap into the complex realm of overseas emissions reporting.

National climate targets rely on reporting the emissions that are created on a country’s territory. In Sweden’s case, it has used that data to write a 2045 net-zero target into law, making it one of Europe’s most ambitious green-leaning nations.

Those credentials were burnished further on Thursday when a cross-parliamentary environmental committee agreed to include consumption-based emissions – pollution generated overseas to make products for import – in Sweden’s climate targets.

“The inclusion of consumption emissions in Sweden’s emission targets is historical and something that many organisations have worked towards for a long time,” said Karin Lexén, secretary general at the Swedish Society for Nature Conservation.

The committee’s recommendation still needs to be adopted and other details, such as how to take into account Sweden’s exports, as well as international aviation and shipping, need to be worked out.