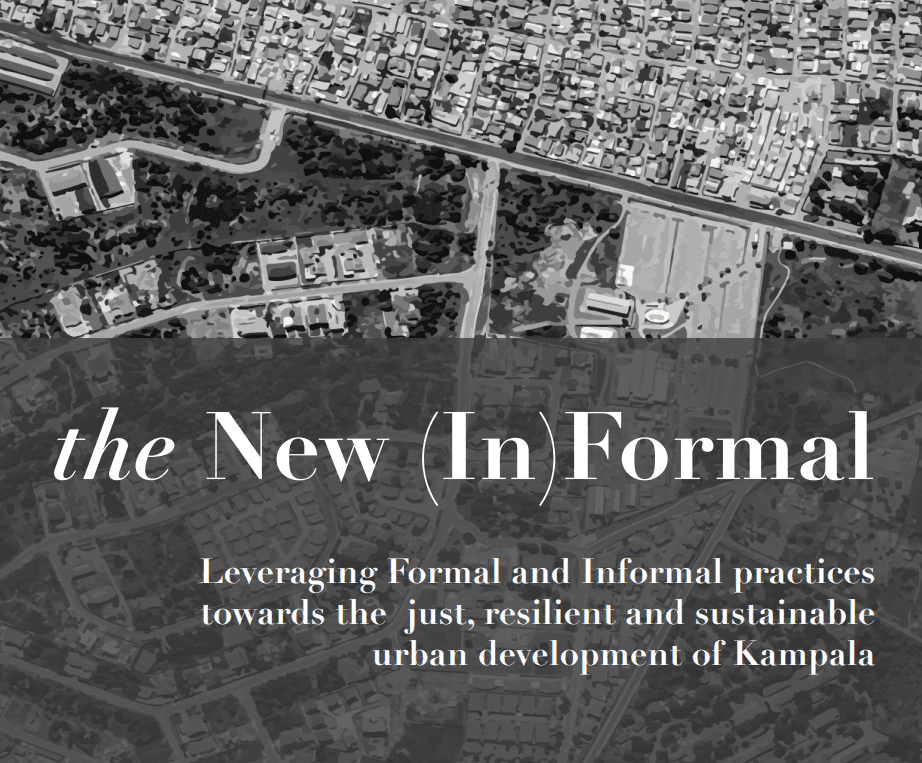 Uganda’s capital Kampala, is grappling with the effects of rapid urbanisation fueled by the population explosion that has transpired over the recent years. Due to the continued futility of urban planning efforts, the city’s growth has proceeded with minimal planning intervention, resulting in multiple urban development challenges.

Kampala’s urbanisation is therefore largely informal, a trend that manifests most prominently in the housing sector. The perennial housing shortage has left most urbanites fighting for space within the city’s ever-growing informal settlements, which are typically situated in wetlands and are characterized by a lack of basic services and an absence of social and economic infrastructure. In addition to wetland encroachment, poor waste management and unsustainable settlement patterns, the increased downpour due to climate change has further exacerbated the flooding risk faced by the city.

This research posits that urban flooding, along with other challenges is merely a consequence of unsustainable spatial planning practices.

A critical review of Kampala’s planning history traces the underlying issue as that of spatial segregation; a problem with the outcomes of planning, and non-implementation; a problem with the planning processes. Although inherited from colonial times, these issues create and further propel the conflict between formal and informal practices which, more often than not, run parallel to each other.