Home / News / Paris Plans to Be Completely Cyclable by 2026 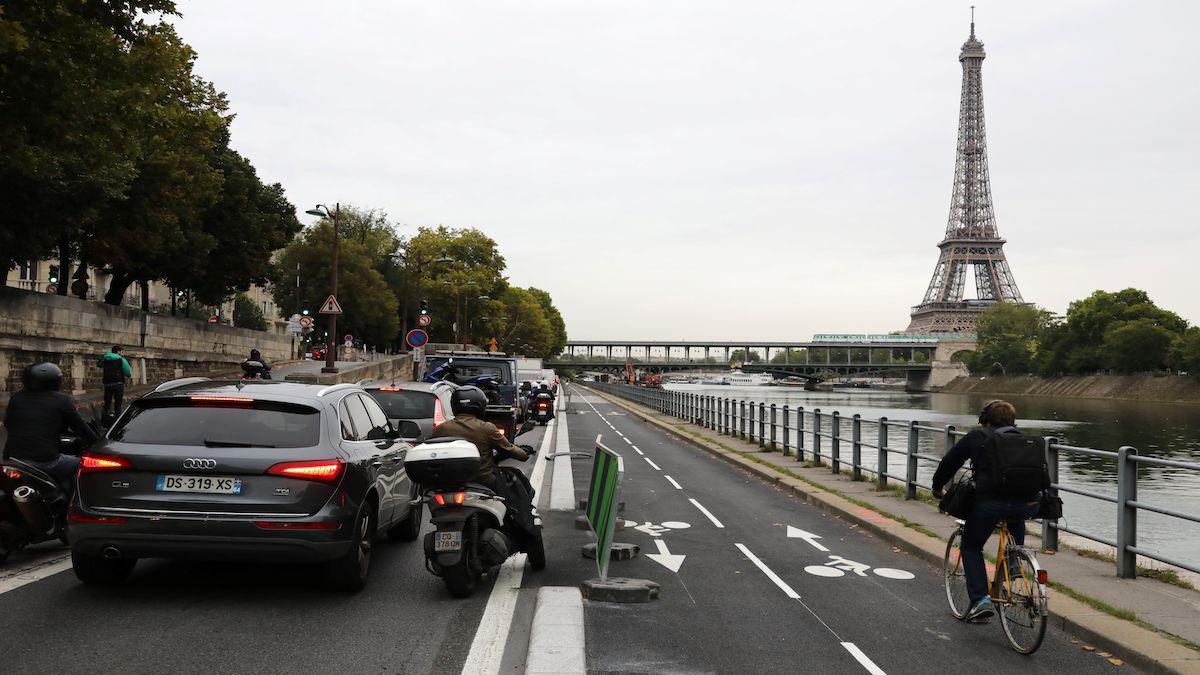 Many European cities are bike-friendly, but cars often still dominate the roads. In a new initiative to update its existing Plan Velo for a more cycle-friendly city, Paris, France is investing 250 million euros ($290 million) to make the city entirely bikeable.

That means if you want to bike from the Arc de Triomphe to the Viaduc des Arts, you’d be able to do so safely.

The updates, called Plan Velo: Act 2, are slated to make Paris completely cyclable by 2026. The proposal stems from mayor Anne Hidalgo, who widely won re-election in June 2020, in part thanks to a focus on more measures for biking.