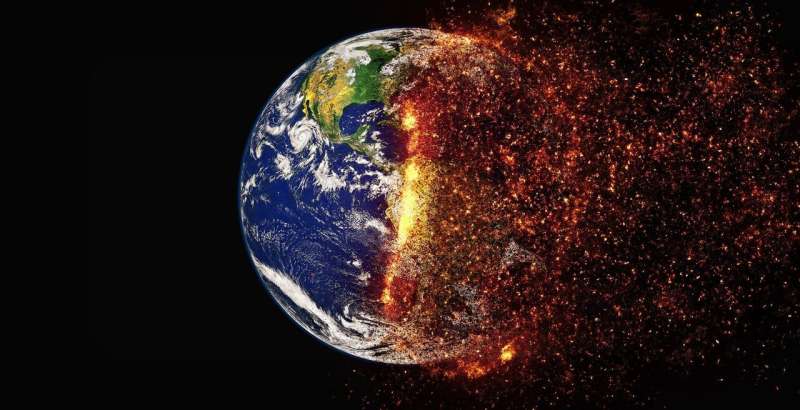 Slashing emissions of carbon dioxide, by itself, cannot prevent catastrophic global warming. But a new study concludes that a strategy that simultaneously reduces emissions of other largely neglected climate pollutants would cut the rate of global warming in half and give the world a fighting chance to keep the climate safe for humanity.

Published this week by the Proceedings of the National Academy of Sciences, the study is the first to analyze the importance of cutting non-carbon dioxide climate pollutants vis-à-vis merely reducing fossil fuel emissions, in both the near-term and mid-term to 2050. It confirms increasing fears that the present almost exclusive focus on carbon dioxide cannot by itself prevent global temperatures from exceeding 1.5 degrees Celsius above pre-industrial levels, the internationally accepted guardrail beyond which the world’s climate is expected to pass irreversible tipping points.

Indeed, such decarbonization alone would be unlikely to stop temperatures from exceeding even the much more hazardous 2 degrees Celsius limit.

The study—by scientists at Georgetown University, Texas A&M University, Scripps Institution of Oceanography at UC San Diego, and others—concludes that adopting a dual strategy that simultaneously reduces emissions of both carbon dioxide and the other climate pollutants would cut the rate of warming in half by 2050, making it much more likely to stay within these limits.

The non-carbon dioxide pollutants include methane, hydrofluorocarbon refrigerants, black carbon soot, ground-level ozone smog, as well as nitrous oxide. The study calculates that together these pollutants currently contribute almost as much to global warming as carbon dioxide. Since most of them last only a short time in the atmosphere, cutting them slows warming faster than any other mitigation strategy.