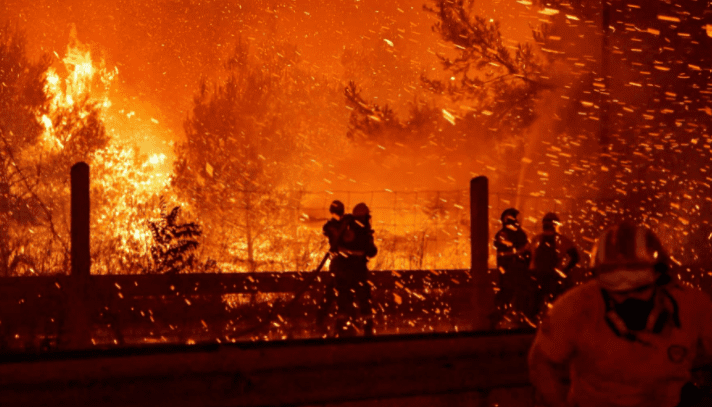 More than 400 weather stations around the world beat their all-time highest temperature records in 2021, according to a climatologist who has been compiling weather records for over 30 years.

Maximiliano Herrera keeps track of extreme weather around the world, and publishes an annual list of records broken in the previous year. He and many other climatologists and meteorologists who follow these issues closely expect that 2021 will probably not be the hottest year in history (Noaa and Nasa will publish their results in the next few days).

But it is likely to be in the top five or six, continuing the long-term upward trend. The past six years have been the six hottest on record.