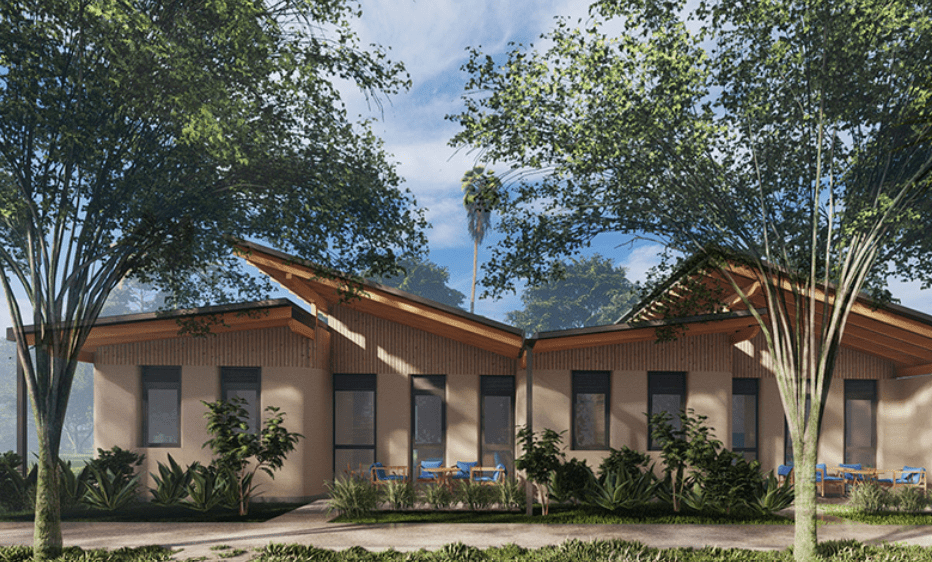 A new neighbourhood near Mombasa, Kenya is to be built in record time thanks to a world-beating 3D printing technology.

It was announced today that Africa’s largest 3D-printed affordable housing project will be developed by 14Trees, a joint venture between Holcim and CDC Group, the UK’s development finance institution. The 52 house Mvule Gardens project will be located in Kilifi town, north of Mombasa, in Kenya.

Earlier this year, 14Trees built the world’s first 3D printed school in the Salima district of Malawi. The development followed the company’s first 3D-printed prototype house in Lilongwe, Malawi – built with precision in less than 12 hours, which significantly reduces the four days spent building a home with conventional building practices.