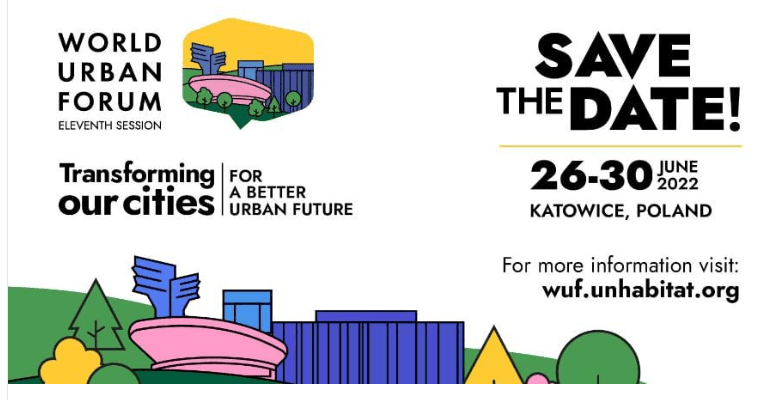 Maimunah Mohd Sharif, Executive Director of the United Nations Human Settlements Programme (UN-Habitat), invites you to the 11th edition of the most important global conference on sustainable urbanisation.

The world’s future is undeniably urban. By 2050, 68 per cent of the global population will live in cities, up from 55 per cent today. Urban areas will absorb virtually all the world’s population growth, with every region expected to become more urbanised, some at an incredibly rapid pace.

Towns and cities generate 80 per cent of global GDP and provide our creative hubs and centres of innovation. But they also bear the brunt of every kind of crisis and are home to one billion urban poor living in informal settlements. It is therefore very important that we get cities right. But how exactly? What kind of cities are needed to ensure greater sustainability, equity, and shared prosperity in the future? What will those cities look like?

These are the core issues that will be discussed at the Eleventh Session of the World Urban Forum (WUF11) in Katowice, Poland from 26 to 30 June, convened by UN-Habitat, the organisation I am privileged to lead, and co-organised with Poland’s Ministry of Development Funds and Regional Policy and the city of Katowice.

What better venue could there be than Katowice’s International Conference Centre for an event with the theme of ‘Transforming Our Cities for a Better Urban Future’? Built on the site of a former coal mine, it typifies how the city is evolving from being a major industrial centre established around coal and steel to becoming an innovator in cultural and technological innovation and the green economy.

With Katowice strategically located in Eastern Europe and with close ties to Ukraine, it is furthermore the right place – and the right time – to mobilise much needed support for urban crisis response in light of the dramatic events unfolding in the region. WUF11’s programme will therefore feature an extraordinary dialogue on urban crisis recovery and reconstruction, which will also reflect on how refugee crises, the climate emergency, pandemics, and social tensions caused by extreme inequalities, all converge in cities.

The new dialogue will at times overlap in content with the other six dialogues, which are: Equitable Urban Futures, Greener Urban Futures, Innovation and Technology, Future Urban Economy and Finance, Urban Planning and Governance, and Building Urban Resilience.