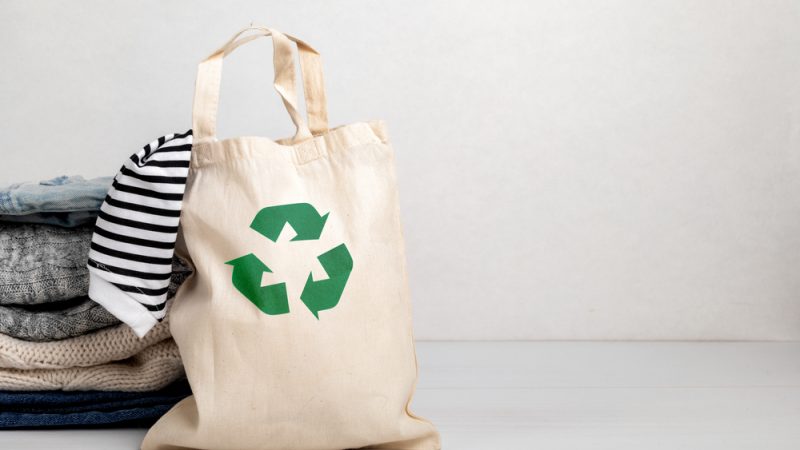 Legislative proposals on the circular economy are expected by the end of March, according to a two-day joint conference organised by the French EU Council, the EU Commission and the Economic and Social Committee (EESC) on 1 and 2 March. EURACTIV France reports.

“These two days will have enabled us to exchange views on various regulatory measures and practical actions aimed at establishing this model of sustainable production and consumption, following the example of France with the Anti-waste law for a circular economy and the Climate and Resilience law,” said French Energy Transition Minister Barbara Pompili.

While France has placed the circular economy among its priorities for the its EU Council presidency, it wishes to stimulate an acceleration of the issue at a European level by drawing on its experience. To this end, it supports a different consumption model, one that is far removed from the “produce-consume-discard” approach.

The impact of the circular economy will be on production and will reduce the pressure on raw material resources. “Over 90% of biodiversity loss and water stress comes from resource extraction and processing. And we know that half of all greenhouse gas emissions come from resource extraction and processing,” said Franz Timmermans, the European Commission vice-president in charge of the Green Deal.