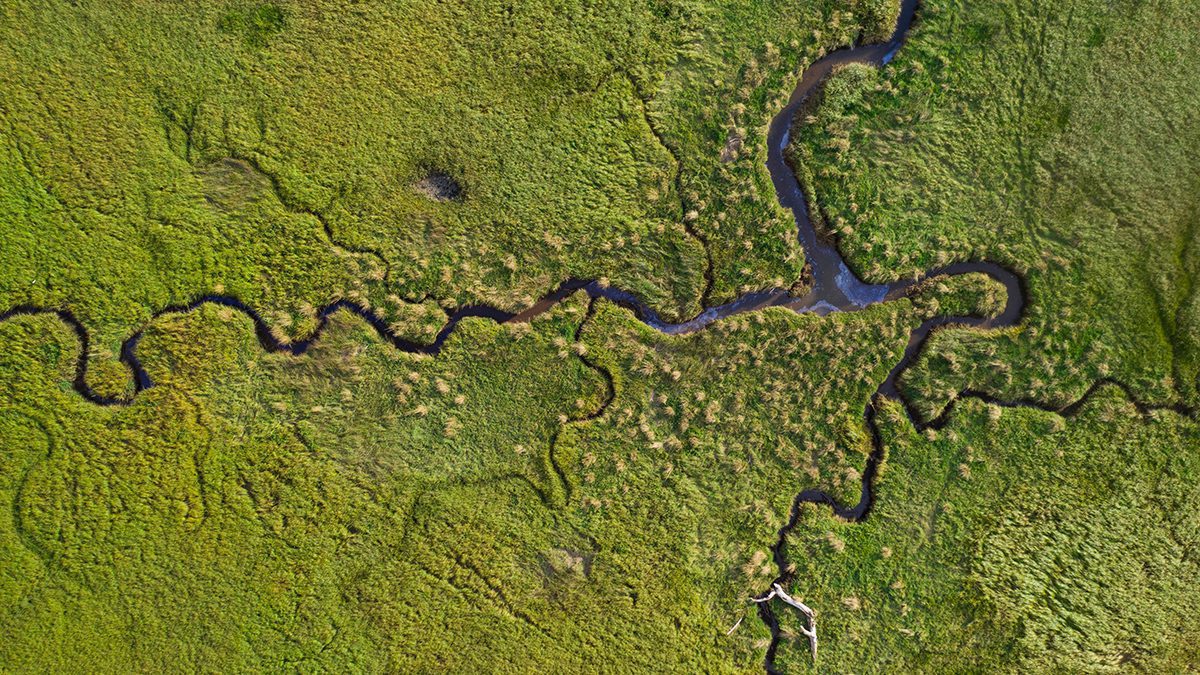 Wildfires, heat-related deaths, loss of jobs, and wrecked coastal infrastructure: These are just a few of the damages that overshooting temperatures “well below 2°C” would cause, according to a report written by 270 scientists convened by the United Nations Environment Programme and the World Meteorological Organization.

“This assessment for the first time analyzes and assesses in very high detail the impact of a temporary overshoot. And the report clearly indicates that there will be some impacts that will be irreversible even if the temperature will return to 1.5°C at the end of the century. That is one of the major, major findings of this report,” said Hoesung Lee, chair of the Intergovernmental Panel on Climate Change (IPCC), which released the report today.

Overshoot is an option discussed by scientists and policymakers to achieve a global average temperature “well below 2°C” by the end of the century. The option includes letting global temperatures rise above 1.5°C or higher and then using carbon capture to bring temperature back down in a few decades. Carbon capture relies on reforesting and restoring coastal and marine ecosystems as well as developing massive direct air capture and bioenergy carbon capture and storage technology.