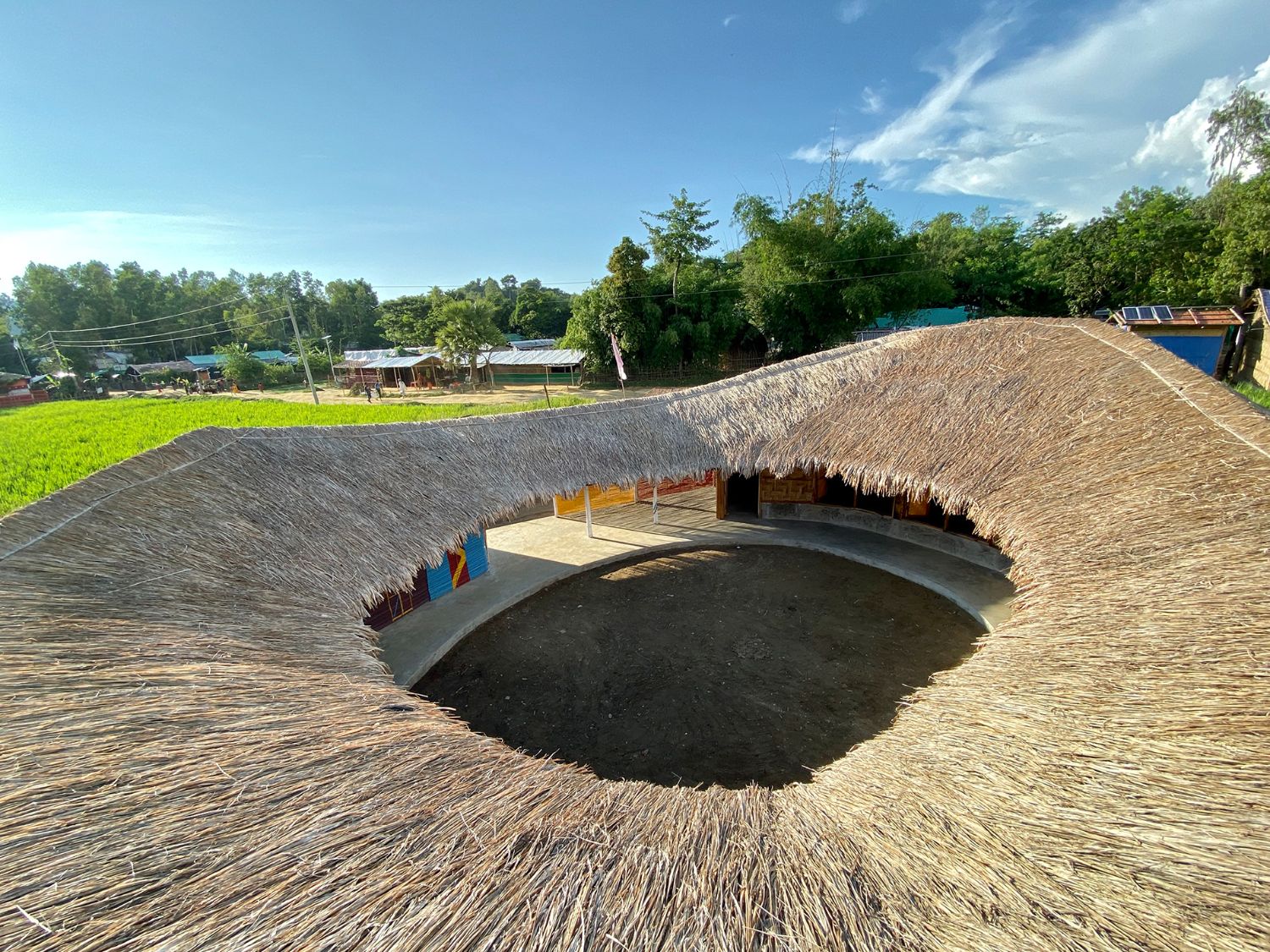 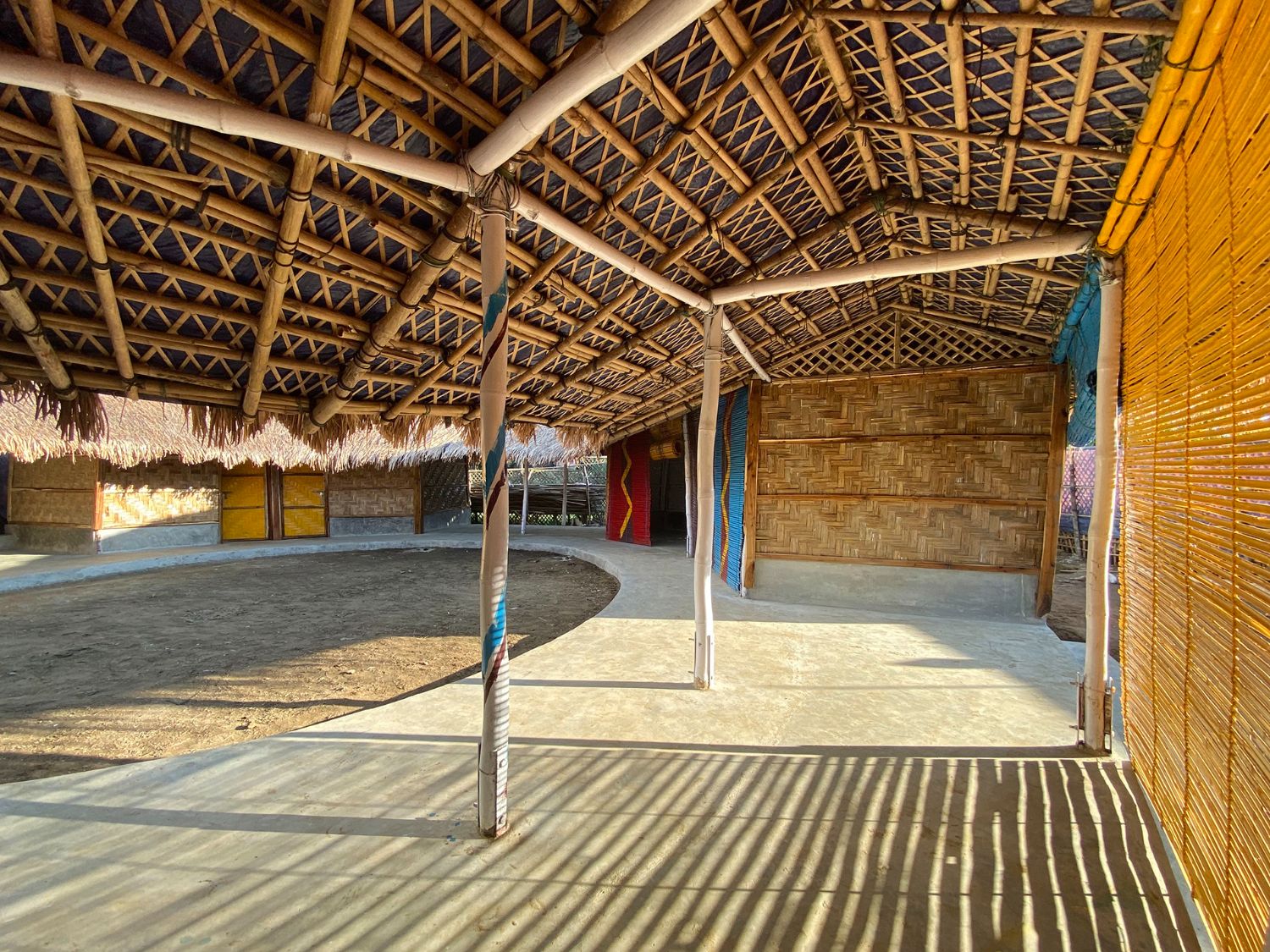 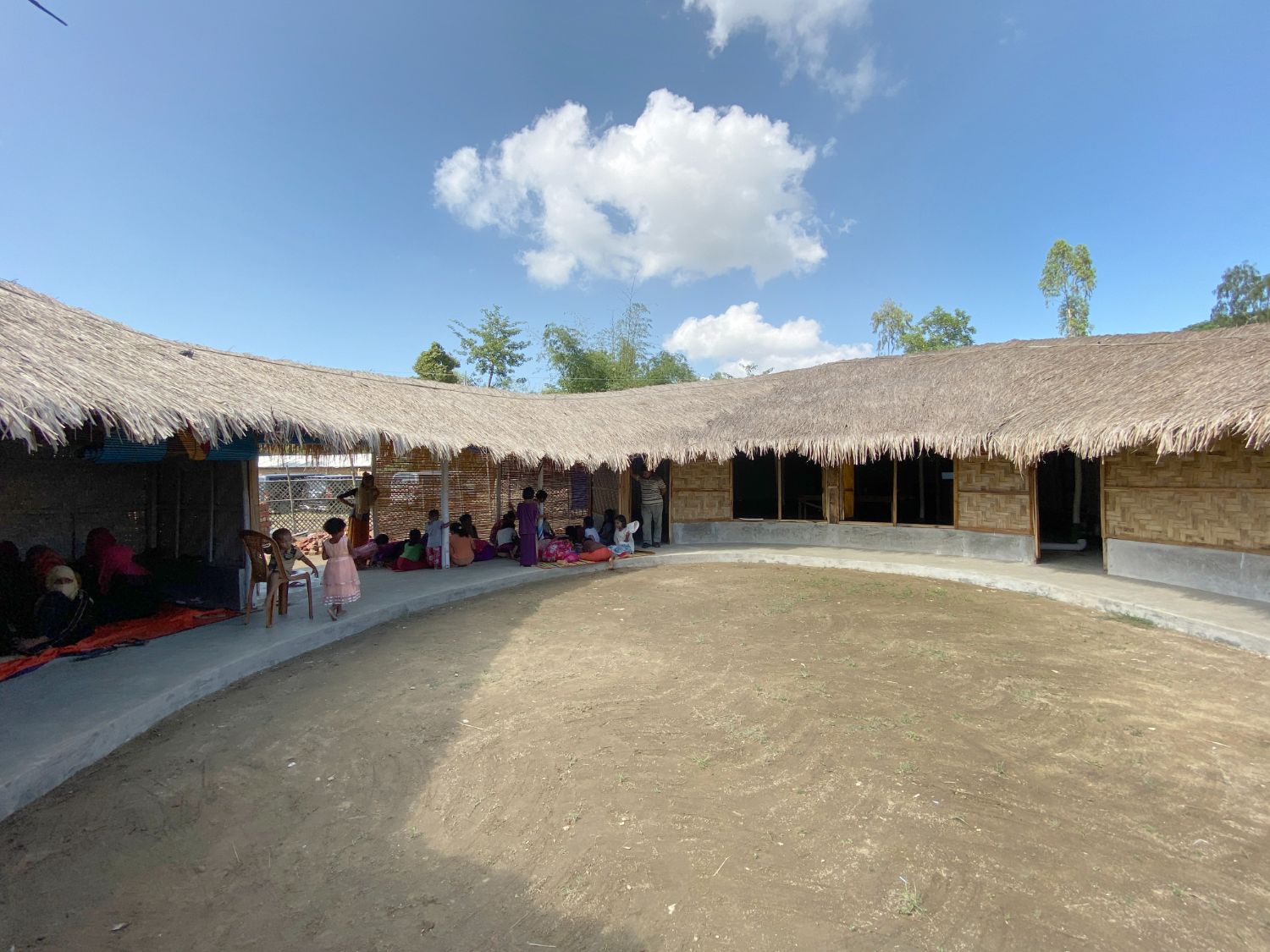 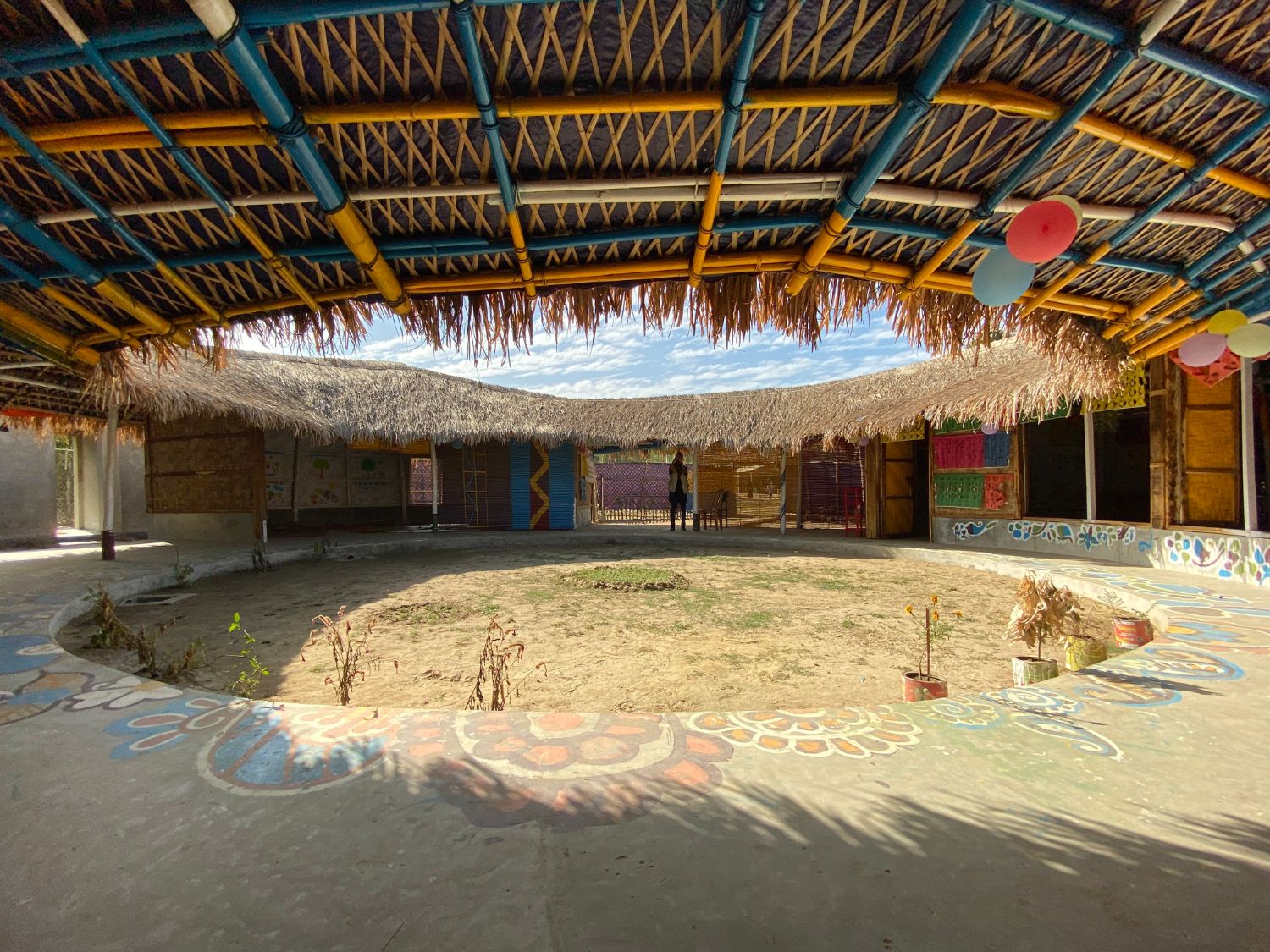 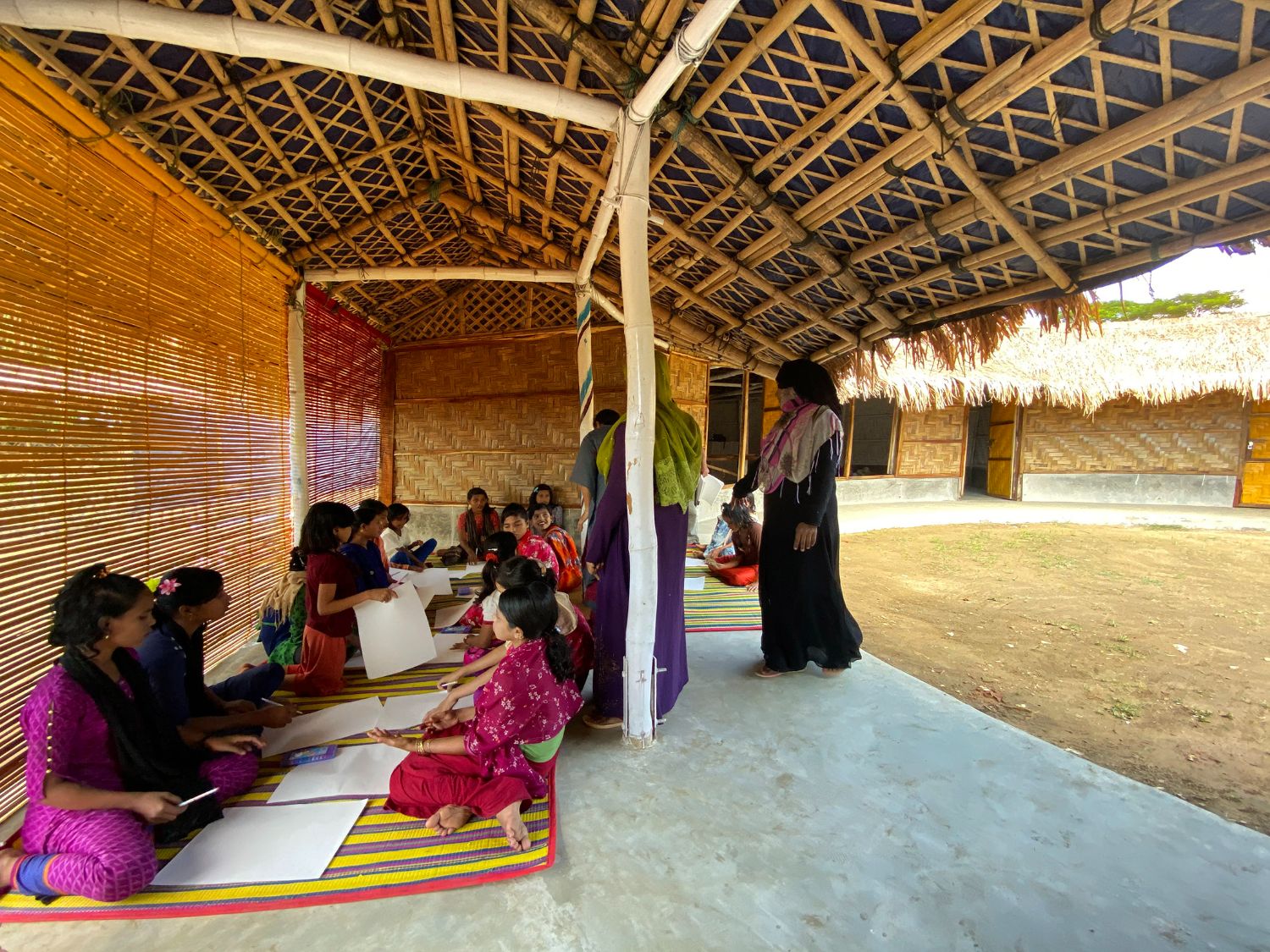 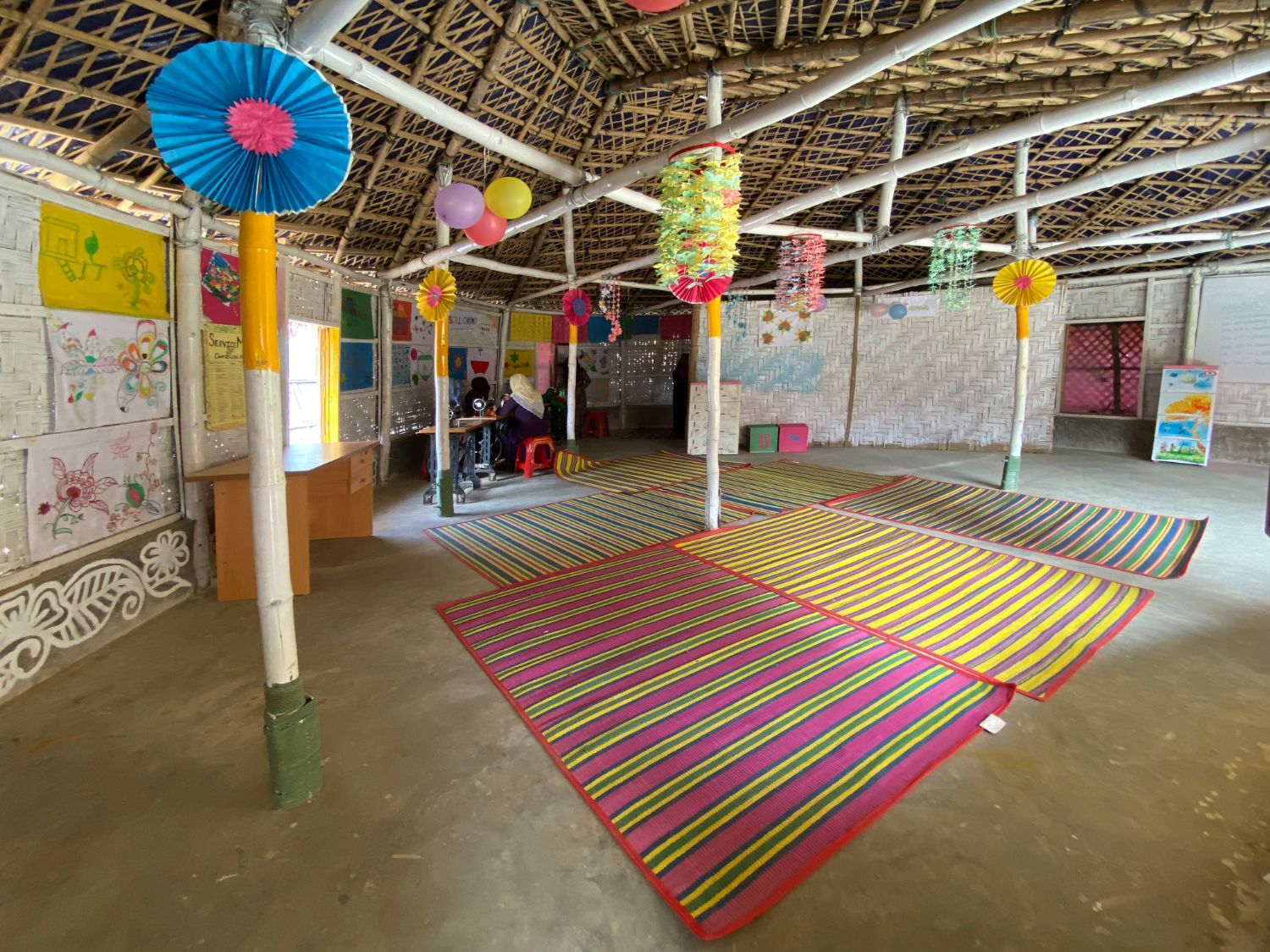 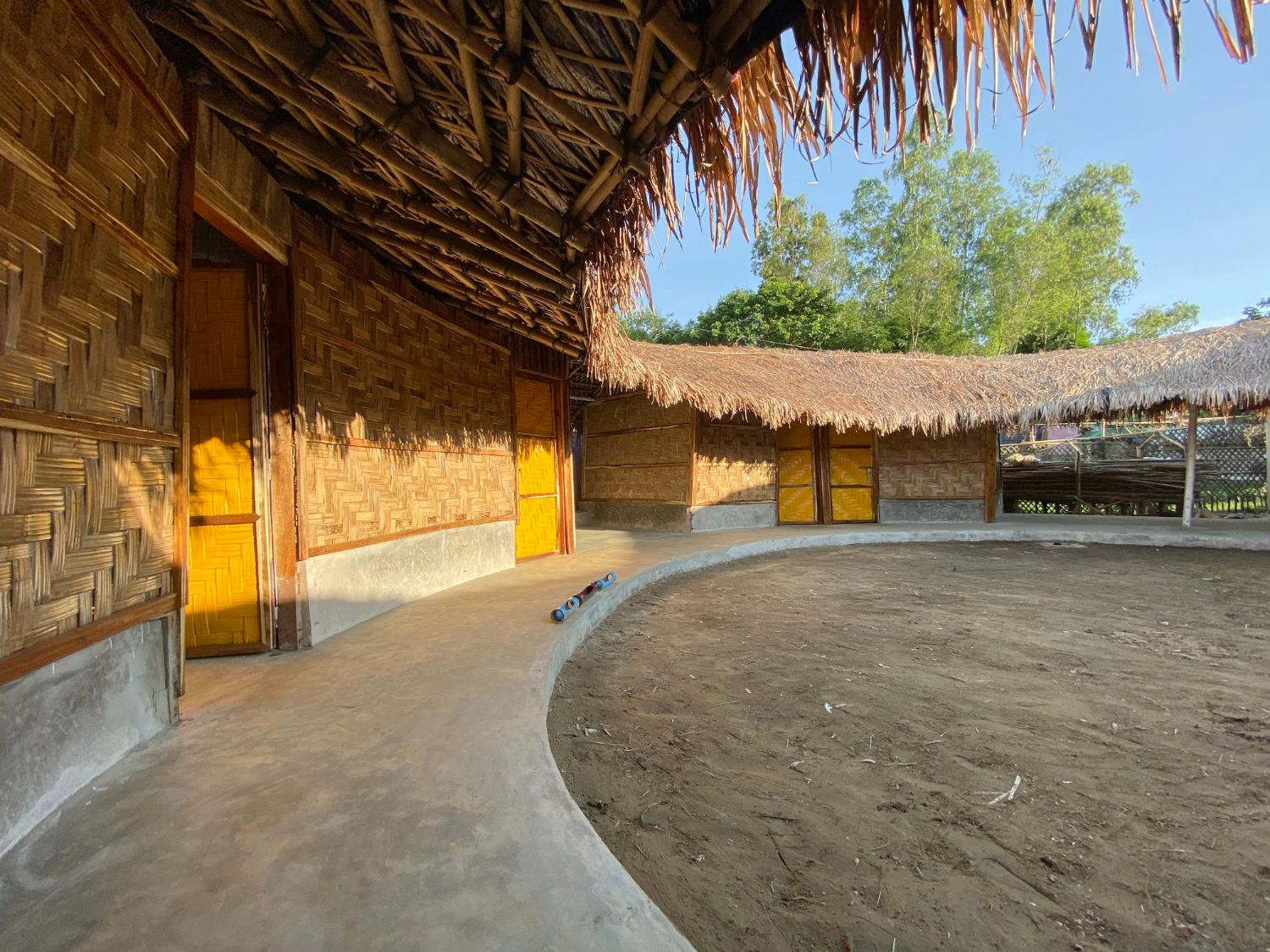 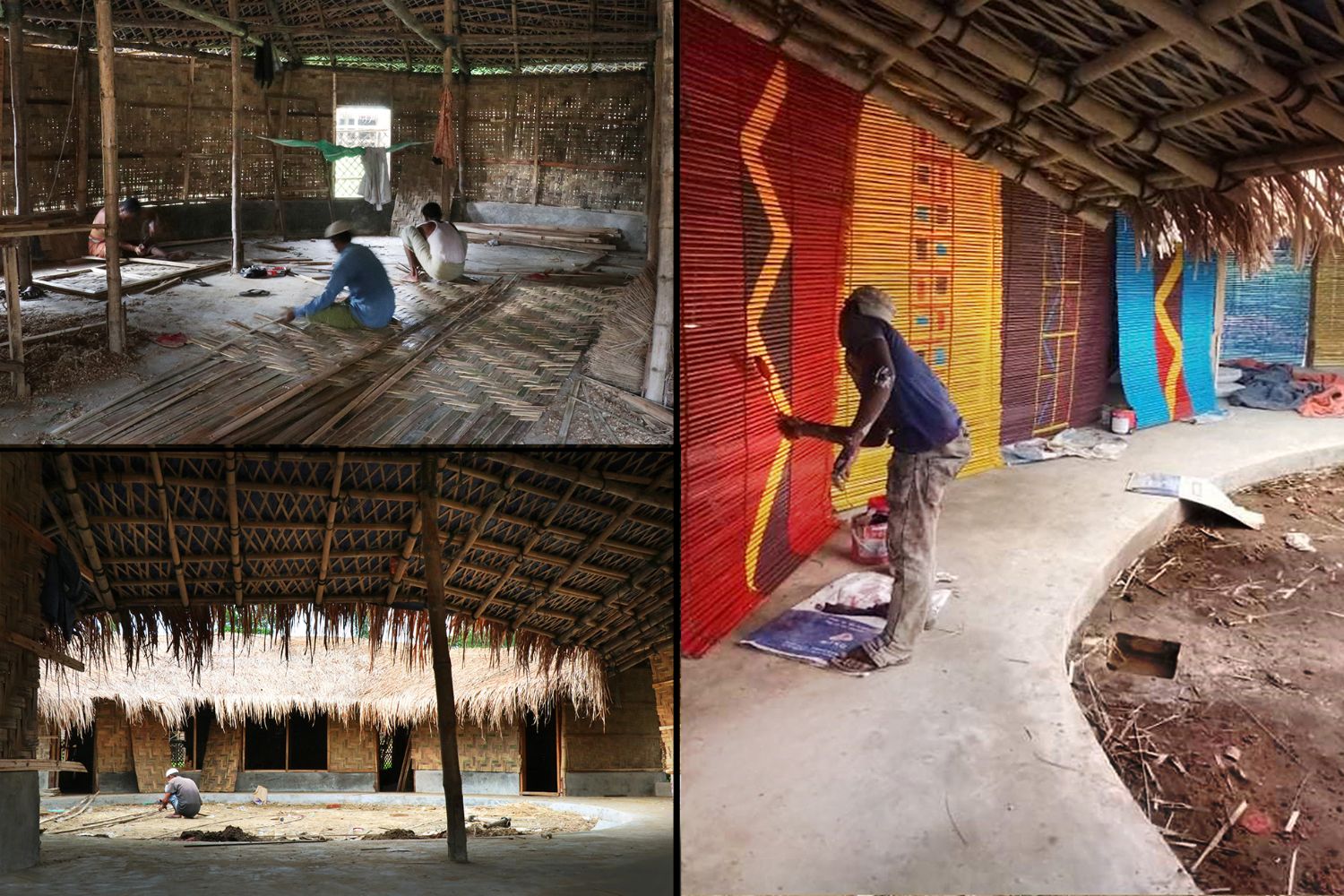 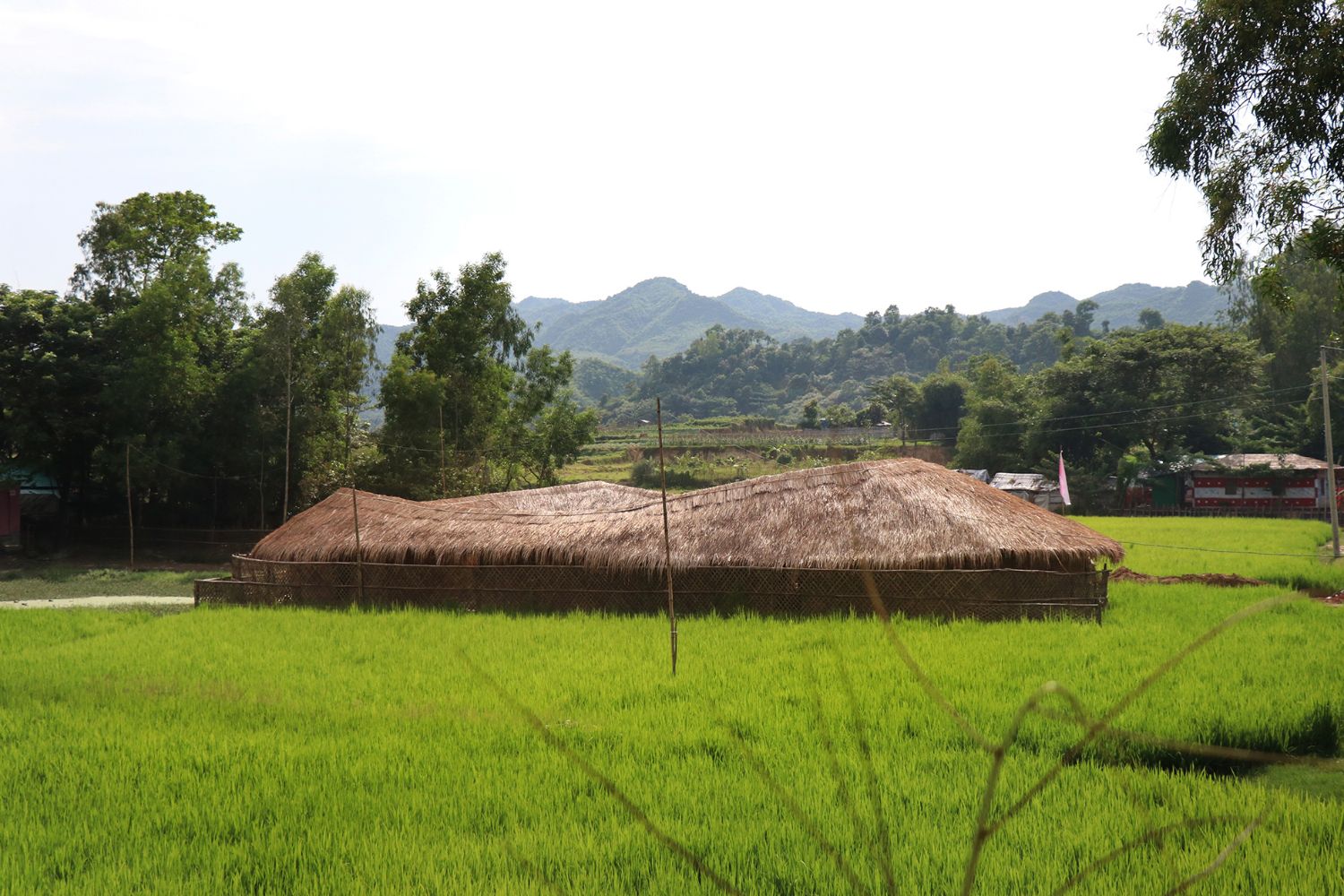 How fast a landscape changes is quite astonishing to witness and how fast people cope up is more of a surprise. The influx happened in August 25 of 2017 and since then Rohingya refugees, local hosting communities as well as the reserved forests of Teknaf area have gone through unimaginable changes

Rohingya refugees have been fighting with vulnerabilities in terms of basic shelter, health, nutrition and emotional state for quite a while now. Since the influx, rohingya refugees took shelter on 4300 acres of hills and forests in Ukhiya & Teknaf and the region has been more caring of a host than any other places in the world. One of the largest and most dense camps has become a temporary home of almost a million refugees. That includes hundreds & thousands of young minds who are going through the most vital changes in terms of age and current state. The days they pass in the camps will shape them, who they will be in the near future.

UN agencies, Bangladesh Govt. & other organizations like BRAC & Unicef are supporting them in this difficult time so that in future they become less of a burden rather healthier minds that are ready to contribute. Thus safer spaces for young boys, girls & women play good roles in the camps.

The center offers adolescent girls & women from the surrounding camp area- a place to have a good bath a day, a place to complain about abuse and violence and a place where they can learn to create & share, thus a safe home. Peace & conflict between the refugees and host communities will always be an issue in this context and in our belief being a good host and sharing ethical ideologies will act as small efforts to prevent conflicts.

Socially engaging design and building processes may benefit the participants in several ways. In our case, the outcome we noticed was that the male participants from the camp were eager to get their family members (wife, daughter, mother, sister) involved with the center activities whereas there have been reports about restrictions and unwillingness in other centers. The center becomes more vibrant and personalized by the colorful patterns painted by the community..

An opportunity to spend the day with the fellow women in the camp can bring psychological change and even their attitude towards their family members. “Quarrel among women and neighborhoods is a common scenario in the camps. I believe if women get the opportunity to gather in a center like this, they will learn to keep peace wherever they go or live’’ -says Kala Hossain, one of the masons as he worked with us during construction.

Materials used in Safe Space for Women & Girls are very basic and available nearby. Untreated bamboo (as built on an emergency basis and will decay in a few years and need to be replaced with treated bamboo) as structure, straw/hay with tarpaulin as roofing material (requires change in 1 year interval and can be replaced with alternative durable materials for longer use). The site falls within a cyclone prone area and so we had to avoid materials that can be hazardous during a cyclone.

It is also very near to Asian elephant habitat and one can often see elephants getting down from the hills in the background. The material and exterior scheme avoids disturbance for elephants. However, Red & Yellow colors don’t distract elephants either so it was used for interior court and several openings.

Power of form is universal and timeless. A very basic introvert court ensures privacy & freedom for women of comparatively a conservative society. The interior court connects the surrounding rooms into one space. The activity space & rooms are comparatively smaller than other centers but openings towards the courtyard give the essence of a larger space.

The exterior of the structure is ragged and tries to blend within the context (camouflage). The texture, color & setting are inspired by often seen ‘Paner Boroj’ (Betel leaf shades) within rice fields. On the other hand the interior has the colors vibrant enough to make a cheerful essence. The pocket spaces within the form create opportunities to have the freedom and choice of spaces for the beneficiaries.

Help from outside won’t stay for long. They even know that they probably won’t be here for long either. All they will be left with is themselves and each other’s help. And if we could provide a place to create a little bit more understanding, in the worst surviving days, maybe they could resist the brutality of the world a bit more.

We have heard stories, how women of the community went through brutality and sacrifices to save their family. And then it is relieving to see their men working with love to make safer spaces for them.

Link to the project on the architect / engineer website: https://www.rizvihassan.com/