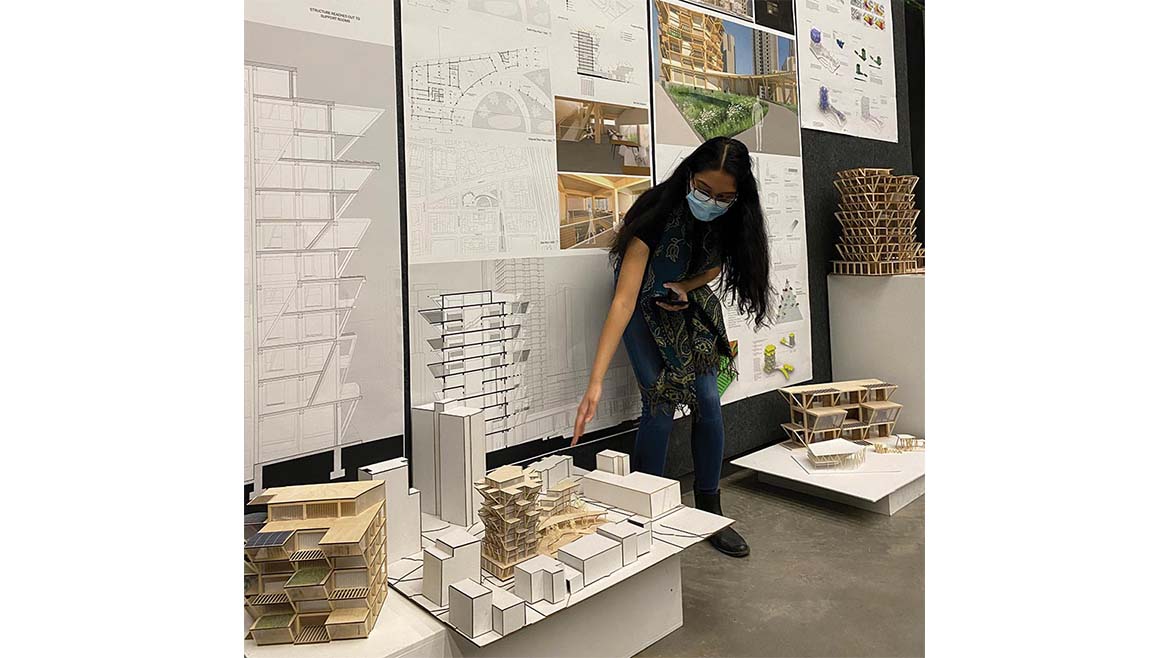 When the architect David J. Lewis agreed to become dean of the School of Constructed Environments at the Parsons School of Design in New York in 2021, his goal was, he says, to “radically decarbonize the curriculum”—that is, to stop encouraging, through pedagogy, practices that hasten global warming. While devising ways to get the school to make climate its focus—a task akin to turning a ship around while it’s in port—he began teaching a course called “Architecture in the Age of Embodied Carbon.” Given the urgency of the problem, students were expected, according to the syllabus, not only to “learn what’s already known but to participate,” with original, independent research, “in the production of public knowledge of the critical role of embodied carbon in meeting global climate targets.”